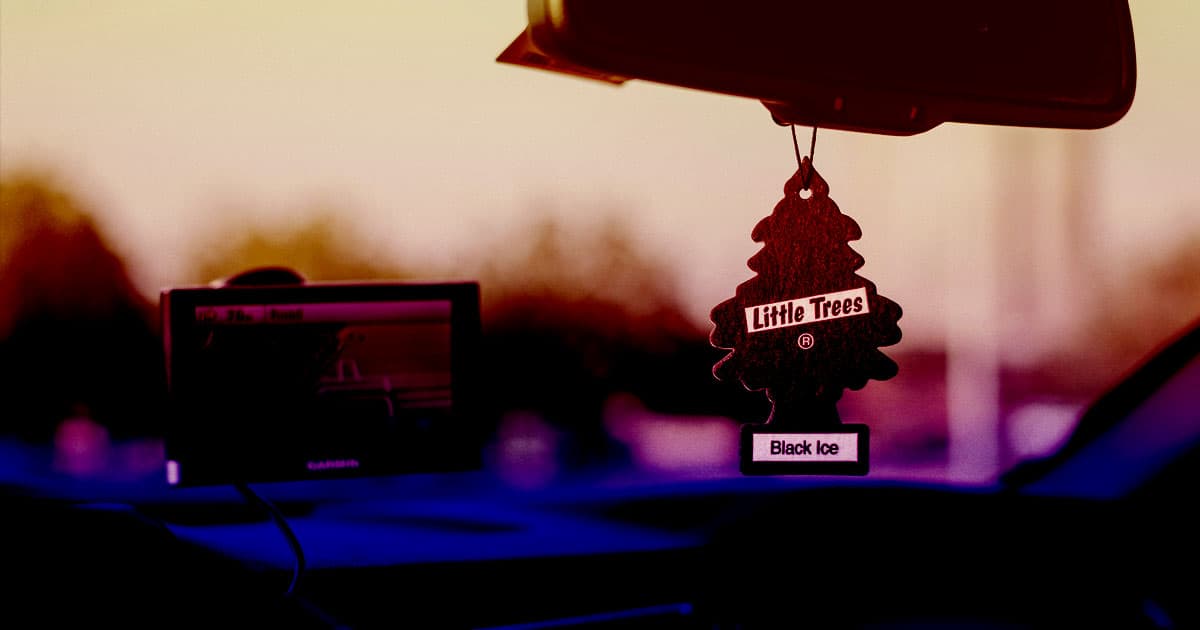 Last week, Ford applied for a bizarre patent that would let Uber or Lyft passengers select cars based on their smells.

The idea is to equip cars with sensors that can pick up on strong odors, Roadshow reports. If they detect a whiff of something that a rider has blacklisted in a rideshare app, that car and rider won't get paired up.

It sounds bizarre, but for people with serious allergies it could make calling a car a much safer experience.

Companies often patent technology they have no intention of developing. Ford declined to comment on this particular patent to Roadshow, so it remains unclear whether the automaker will actually pursue this odor detection system.

Flow charts in the patent show how such a system would work, with sensors constantly detecting and updating a vehicle's smell profile and determining whether to pair riders with its driver. As an added bonus, it also includes reminders for drivers to clean their car if rides get turned down because of odors.

It's also unclear whether the system is designed to handle smell preferences or if it's more focused on medical hazards like allergens or cigarette smoke.

Roadshow speculated about a bright future in which passengers need not enter a car that smells like a teenager's body spray or a pungent air freshener — but making sure a car won't hurt someone with a severe peanut allergy probably takes priority.