"Intent to harm is not an acceptable use of our technology." 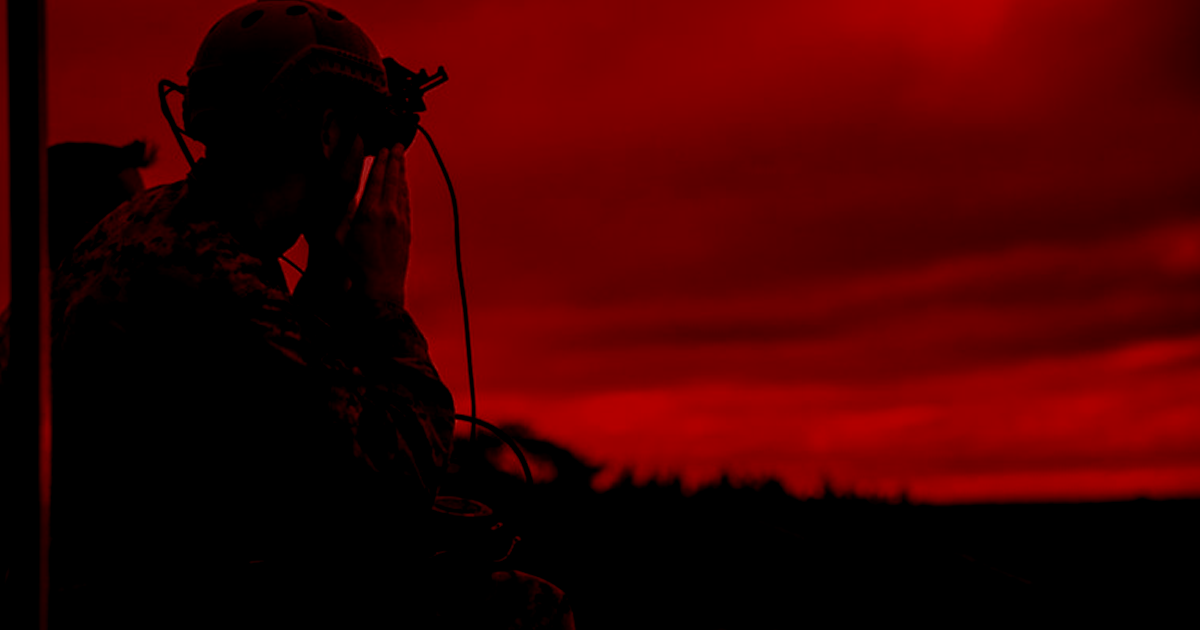 More than fifty employees at Microsoft signed a letter this week calling for the company to cancel a military contract that would supply U.S. Army soldiers with HoloLens augmented reality headsets.

The letter titled "HoloLens for Good, Not War" states that the headset "will be deployed on the battlefield, and works by turning warfare into a simulated 'video game,' further distancing soldiers from the grim stakes of war and the reality of bloodshed."

In November, Microsoft signed a $479 million contract with the Army with plans to supply them with more than 100,000 specialized HoloLens headsets as part of a broader plan to develop an "Integrated Visual Augmentation System" (IVAS).

Their demands are for Microsoft to cancel the IVAS contract, "cease developing any and all weapons technologies," and appoint an "external ethics review board."

"HoloLens for Good, Not War"

The military is planning to use Microsoft’s augmented reality goggles to “increase lethality by enhancing the ability to detect, decide and engage before the enemy,” according to a government description of the program as quoted by Bloomberg in November.

It's not the first time workers of a major tech corporation have demanded their employers to cut ties with the military. Last year, thousands of Google employees circulated a letter demanding CEO Sundar Pichai to pull out of a Pentagon project called Project Maven, a surveillance drone initiative for the U.S. military.

This week's letter is testament to the tech sector taking a stronger stance on their employers doing business with the military. "As employees and shareholders we do not want to become war profiteers," reads the letter.

Read This Next
From Our Partners
Master Microsoft Azure With The Cyber Week Certification Training Bundle
From Our Partners
Learn Windows Automation In This Cyber Week Training Package Deal
From Our Partners
Save on Science Toys And DIY Kits During This Pre-Black Friday Sale
From Our Partners
Augmented Reality Eyewear Is The Future, And It Is Not Too Far Off
From Our Partners
Learn A New Computer Language With This Coding & Engineering Bundle Sale
More on Sci-Fi Visions
What is Happening
Wednesday on the byte
Elon Musk Sets His Twitter Account to Private
From the Dept. of...
Monday on futurism
The Best Humidifiers of 2023
Human v. Giraffe
Jan 24 on the byte
Chaotic Italian Fashion Line Baffles Facial Recognition Software
READ MORE STORIES ABOUT / Sci-Fi Visions
Keep up.
Subscribe to our daily newsletter to keep in touch with the subjects shaping our future.
+Social+Newsletter
TopicsAbout UsContact Us
Copyright ©, Camden Media Inc All Rights Reserved. See our User Agreement, Privacy Policy and Data Use Policy. The material on this site may not be reproduced, distributed, transmitted, cached or otherwise used, except with prior written permission of Futurism. Articles may contain affiliate links which enable us to share in the revenue of any purchases made.
Fonts by Typekit and Monotype.