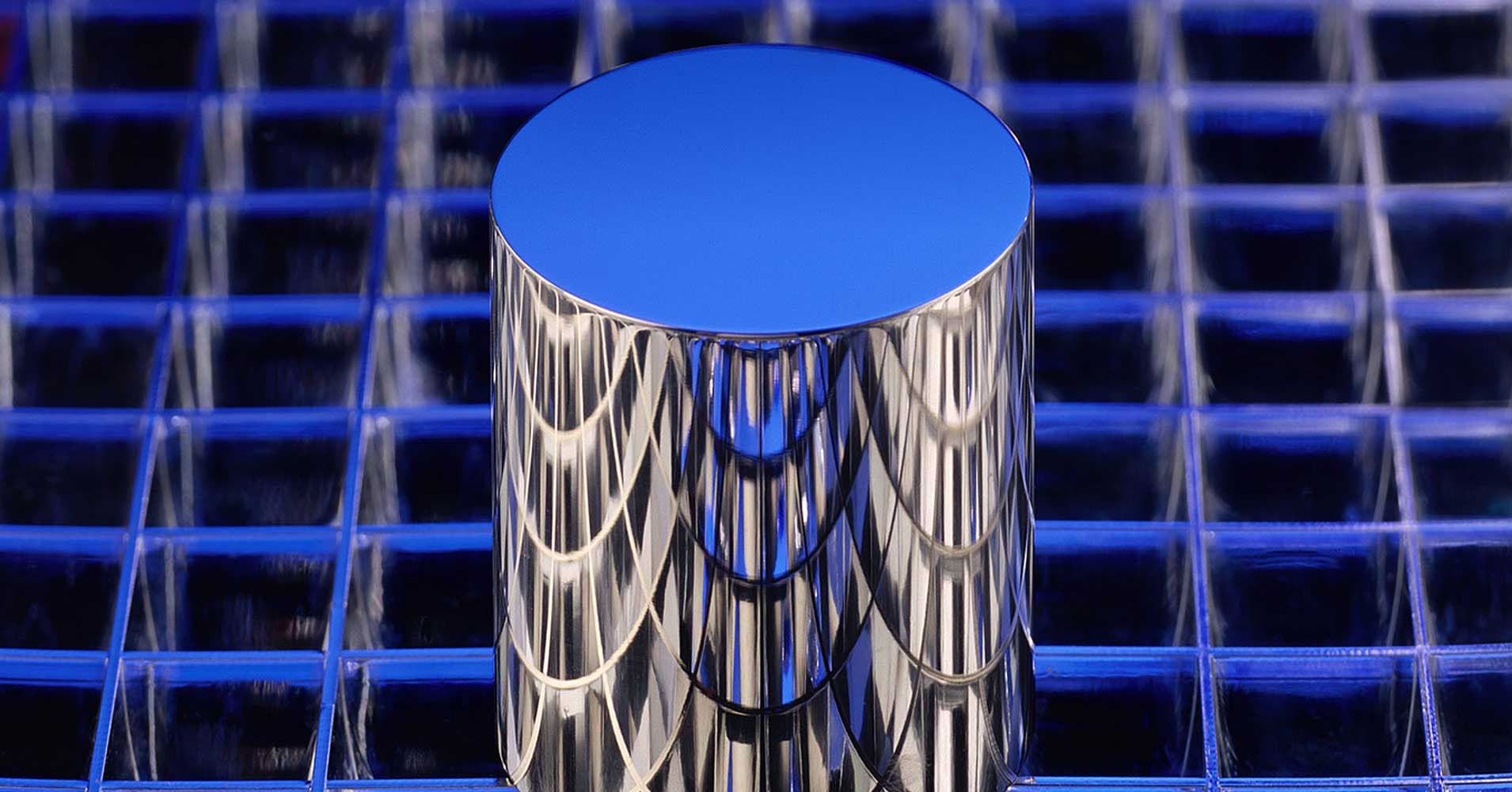 The Metric System Is About To Get a Long-Anticipated Upgrade

Long-proposed changes to the kilogram and other units are about to take effect.

Long-proposed changes to the kilogram and other units are about to take effect.

The time has finally come for the metric system’s long-scheduled upgrade.

Next week, the General Conference on Weights and Measures (CGPM) will meet for the 26th time. When it does, it will revamp the base measurements for the metric system and, for the first time, the system of measurements used by most of the world will no longer be defined by specific physical objects.

Most notably, the International Prototype Kilogram, the platinum-iridium cylinder used to calibrate the world’s weights, is being retired. Over the years, it’s put on weight as stuff settled on its surface during handling. And that gradual shift sort of defeats the purpose of having one standard object on which the entire world bases their measurements, if you think about it.

As a replacement, Phys.org reports that the kilogram will be defined by a Kibble balance, which determines how much electrical current is needed to lift a given weight via electromagnetic forces. This version of the kilogram will always remain constant, so scientists will be able to reliably make more precise measurements than ever before.

Let’s unpack that a little bit: from here on out, the kilogram will be defined as the mass that can be lifted by an electromagnetic force powerful enough to lift a kilogram.

This isn’t the first time the metric system has become bizarrely self-referential. In 1983, the CGPM officially settled on the speed of light: 299,792,458 meters per second. But at that same meeting, the group defined the standard meter as the distance that light can travel in 1/299,792,458 seconds.

That may seem meta, but there’s sound logic behind these decisions. The speed of light is considered a universal constant, and much of physics (including electromagnetic force) can be derived from treating the speed of light as an accepted fact.

All this transition means is that the metric system is changing from humanity’s crude measurements — “yeah, this stick looks about a meter long,” — to better align with how the universe actually works.

READ MORE: Four base units of measure in the metric system about to be changed [Phys.org]

More on the updated kilogram: After 150 Years, the Weight of a Kilogram May Be Changing