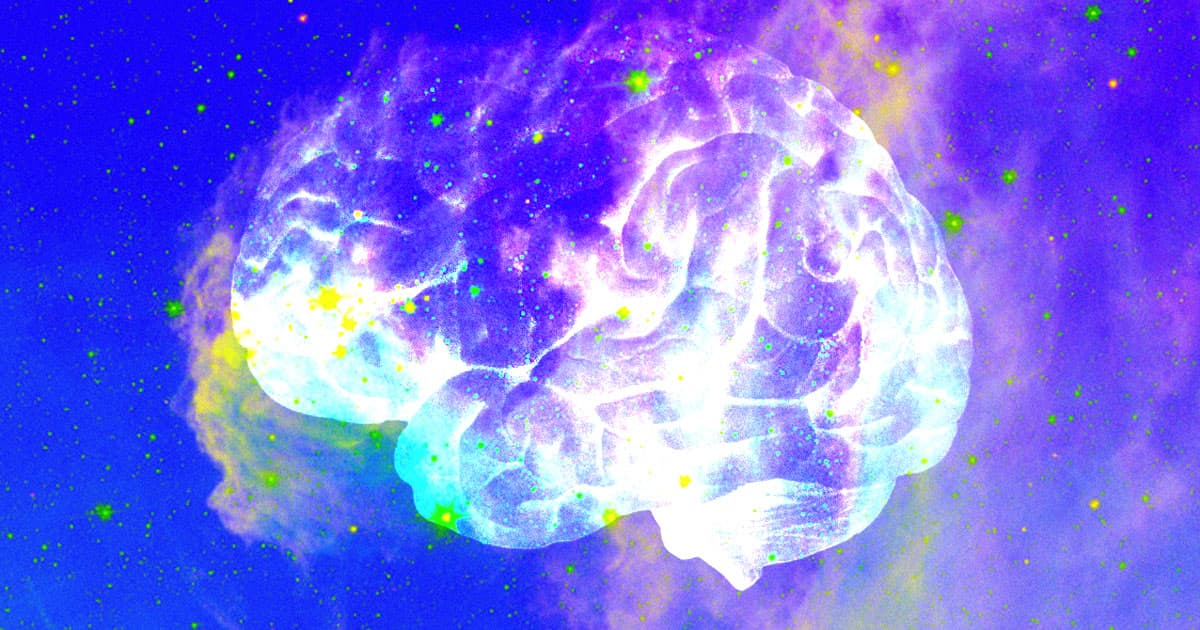 These Mathematicians Think the Universe May Be Conscious

Scientists are doubling down on a peculiar model that attempts to quantify and measure consciousness.

The model, known as Integrated Information Theory (IIT), has long been controversial because it comes with an unusual quirk. When applied to non-living things like machines, subatomic particles, and even the universe, it claims that they too experience consciousness, New Scientist reports.

“This could be the beginning of a scientific revolution,” Munich Centre for Mathematical Philosophy mathematician Johannes Kleiner told the magazine.

IIT relies on a value called phi that represents the interconnectivity of a node, whether it’s a region of the brain, circuitry, or an atom. That value represents the node’s level of consciousness. The cerebral cortex, for instance, has a high value because it contains a dense cluster of widely-interconnected neurons.

But when IIT was first presented, calculating phi was impossibly convoluted. New Scientist reports that calculating the phi of a human brain would have previously taken longer than the universe has existed, but a February paper by IIT’s creators, currently awaiting peer review, attempts to simplify the process significantly.

Many academics remain unconvinced by IIT, in part because of its complexity but mainly because of its far-reaching implications for a conscious universe.

“I think mathematics can help us understand the neural basis of consciousness in the brain, and perhaps even machine consciousness, but it will inevitably leave something out: the felt inner quality of experience,” University of Connecticut philosopher and cognitive scientist Susan Schneider told New Scientist.

READ MORE: Is the universe conscious? It seems impossible until you do the maths [New Scientist]

More on cosmic consciousness: New Study Links Human Consciousness to a Law That Governs the Universe