Is the universal trend toward disorder causing our consciousness? 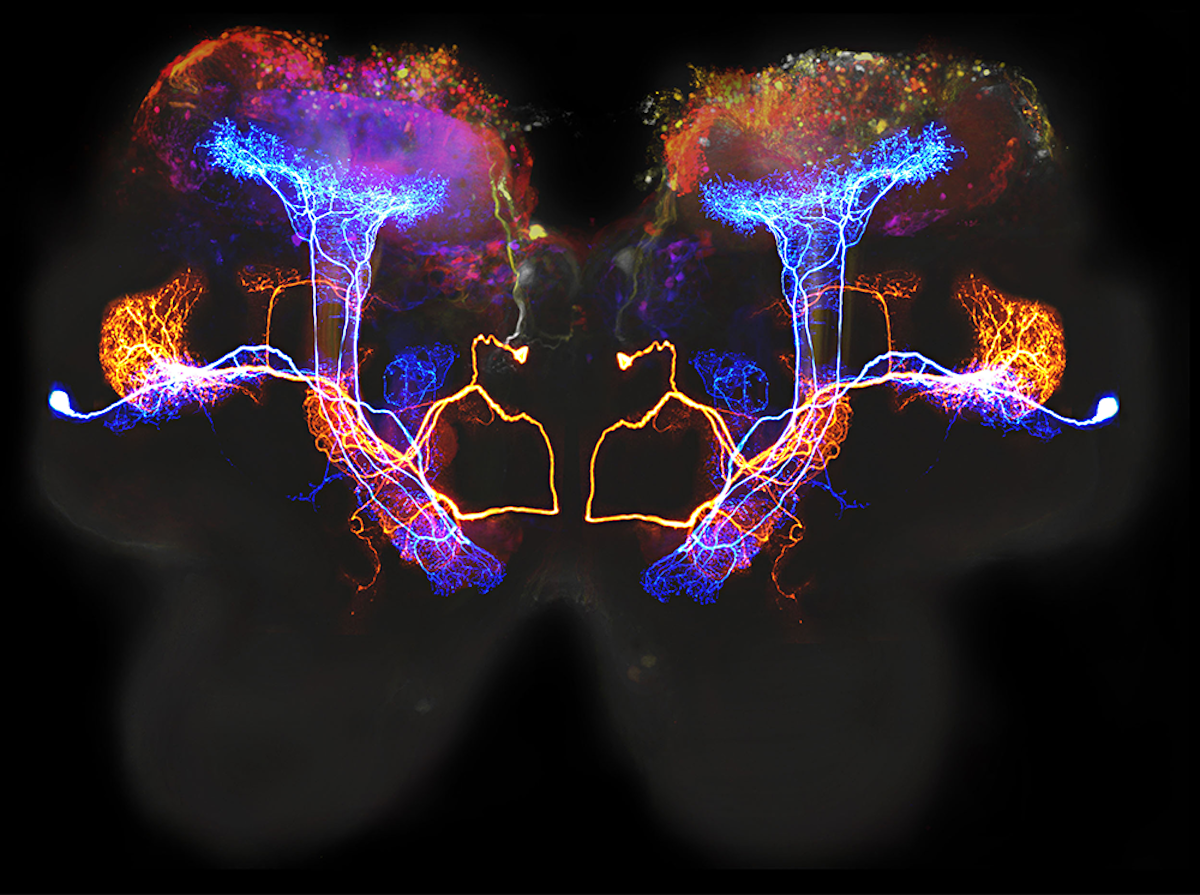 Our species has long agonized over the concept of human consciousness. What exactly causes it, and why did we evolve to experience consciousness? Now, a new study has uncovered a clue in the hunt for answers, and it reveals that the human brain might have more in common with the universe than we could have imagined.

According to a team of researchers from France and Canada, our brains might produce consciousness as something of a side effect of increasing entropy, a process that has been taking place throughout the universe since the Big Bang.

Their study has been accepted for publication in the journal Physical Review E.

The concept of entropy is famously confusing, and the definition has evolved over time. Essentially, entropy is a thermodynamic property that refers to the degree of disorder or randomness in a system. It can be summed up as the description of a system’s progression from order to disorder.

The second law of thermodynamics states that entropy can only remain constant or increase within a closed system — a system cannot move from high entropy to low entropy without outside interference. A common example that demonstrates entropy is an ice cube melting — the cube is in a state of low entropy, but as it melts and disorder grows, entropy increases.

Many physicists think that the universe itself is in a constant state of increasing entropy. When the Big Bang occurred, the universe was in a state of low entropy, and as it continues to gradually spread out, it is growing into a higher entropy system. Based on this new study, our brain may be undergoing something similar, and consciousness happens to be a side effect of the process.

The Brain and Disorder

To see how the concept of entropy could be applied to the human brain, the researchers analyzed the amount of order in our brains while we’re conscious compared to when we’re not. They did this by modeling the networks of neurons in the brains of nine participants, seven of whom had epilepsy.

They looked at whether or not neurons were oscillating in phase with one another as this could tell them if the brain cells were linked. They compared observations from when patients were awake, when they were asleep, and when patients with epilepsy were having seizures.

The researchers found that the participants’ brains displayed higher entropy when fully conscious. “We find a surprisingly simple result: normal wakeful states are characterized by the greatest number of possible configurations of interactions between brain networks, representing highest entropy values,” the team wrote in the study.

This finding prompted the researchers to suggest that consciousness might be a side effect of a system working to maximize information exchange. In other words, human consciousness emerges due to increasing entropy.

While the team’s theory is exciting and will likely lead to further research exploring a potential link between human consciousness and entropy, it is far from conclusive. The study’s sample size was exceptionally small, so they’ll need to replicate their results on larger groups and different types of brain states. Still, it provides a fascinating explanation for human consciousness and may be the clue that eventually helps us fully understand the strange phenomenon.

Read This Next
Primordial Tap Water
The Early Universe Was a Vast Liquid Ocean, Scientists Say
Big Sky
Scientists Say New Experiment Will Determine “Fate of the Universe”
Brain Freeze
Colleges Are Mailing Brains to Students to Dissect at Home
Really Really Really Old
Astronomers Puzzled By Ancient Milky Way-Like Galaxy 12 Billion Light-Years Away
Brands We Love
Hone Your Mind with this Speed Reading & Memory Mastery Bundle
More on Hard Science
The Last Strand
Yesterday on futurism
Scientists Puzzled by Weird “Strands” at the Center of Our Galaxy
Big Yikes
Jan 12 on futurism
Turns Out Schrödinger, the Father of Quantum Physics, Was a Pedophile
That's No Moon
Jan 12 on the byte
China Building “Artificial Moon” Facility That Simulates Low Gravity With Magnets
READ MORE STORIES ABOUT / Hard Science
Keep up.
Subscribe to our daily newsletter to keep in touch with the subjects shaping our future.