The Dutch Built a Cycle Lane from Used Toilet Paper

This takes recycling to a whole new level. 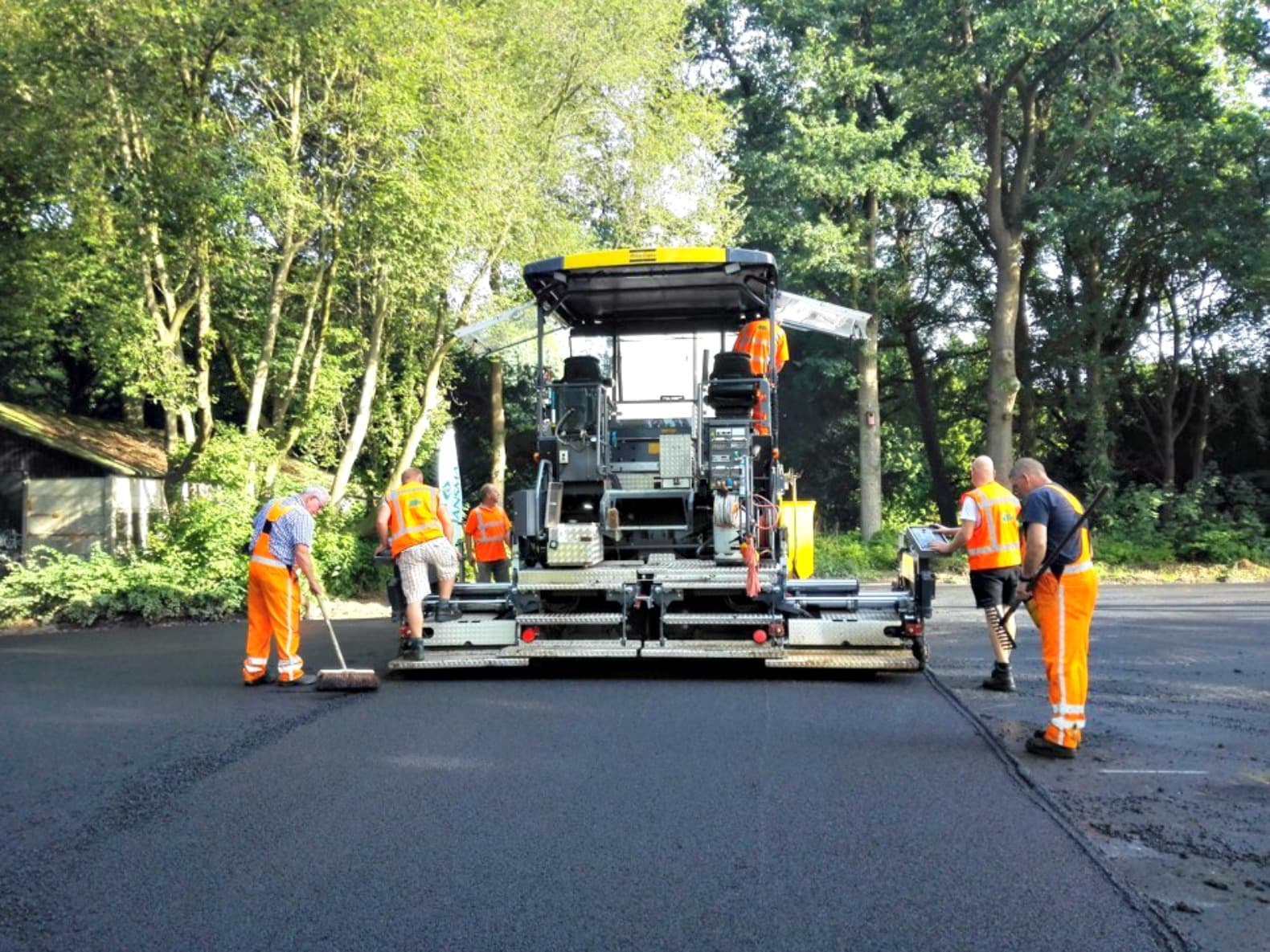 Can you imagine cycling on a road made from used toilet paper? The Dutch – known for their love of two-wheeled transport – are doing just that, thanks to an innovative waste recycling scheme.

The Dutch reportedly use around 180,000 tons of toilet paper every year. Two Dutch companies – CirTec and KNN Cellulose – have developed the technology to turn that waste into a road-building material.

It’s being tested in the Dutch province of Friesland on a 1 km stretch of the bike path that connects the Frisian capital of Leeuwarden to the town of Stiens.

How does it work?

Cellulose is the main ingredient in paper, but the plant-based fiber has many other industrial uses too.

The toilet paper flushes through to a waste treatment plant where it is filtered out, cleaned and sterilized at very high temperatures. The end result is a fluffy material or pellet that can be used in asphalt.

It can also be used for bioplastics and building materials. Much of the toilet paper in the Netherlands is high quality, which means that it is high in cellulose, resulting in a better end-product.

Treated in the normal way, the toilet paper would remain in the sludge and be burned at the waste treatment plant.

It’s a cost-effective business model, claims the company. Carlijn Lahaye, CirTec’s Managing Director, told the BBC: “You remove something that is a burden in the waste treatment process plus you turn it into a high-value product that you can sell.”

The company says it is recovering about 400 kg of cellulose a day. Some of this is exported to England where it is used as a raw material to produce bio-composite. The remaining cellulose is used for the production and development of other products.

The challenge will be in scaling up the model, but the company is upbeat: it claims to be talking to other customers in order to apply the technology on a larger scale.

There is the obvious “yuk” factor in cycling on a road made from used toilet paper, but local residents don’t seem too concerned:

“It’s a strange idea for people that there’s [toilet paper] in the road,” says Michiel Schrier, provincial governor of Friesland. “But when they cycle on it or feel it, they can see that it’s normal asphalt.”

Read This Next
Reduce, Reuse, Landfill
A Shocking Amount of US "Recycling" Goes Straight to the Landfill
Futurism
China Isn't Taking Our Recycling. Here's What We Could Do With It Instead.
Futurism
Europe Is Illegally Shipping Its Used Electronics to Nigeria
Futurism
Old Electronics Could Be More Profitable Than Literal Gold Mines
Futurism
People Are Using Old Laptop Batteries to Build Their Own Versions of Tesla's Powerwall
More on Earth & Energy
Imagine Dragons
Yesterday on the byte
Miners Say "Sorry" for Losing Highly Radioactive Object Along Highway
Rock Battery
Jan 28 on the byte
Researchers Successfully Turn Abandoned Oil Well Into Giant Geothermal Battery
Do The Worm
Jan 27 on the byte
Scientists Name "Funky Worm" Amphibian After a Weird 70s Funk Song
READ MORE STORIES ABOUT / Earth & Energy
Keep up.
Subscribe to our daily newsletter to keep in touch with the subjects shaping our future.
+Social+Newsletter
TopicsAbout UsContact Us
Copyright ©, Camden Media Inc All Rights Reserved. See our User Agreement, Privacy Policy and Data Use Policy. The material on this site may not be reproduced, distributed, transmitted, cached or otherwise used, except with prior written permission of Futurism. Articles may contain affiliate links which enable us to share in the revenue of any purchases made.
Fonts by Typekit and Monotype.