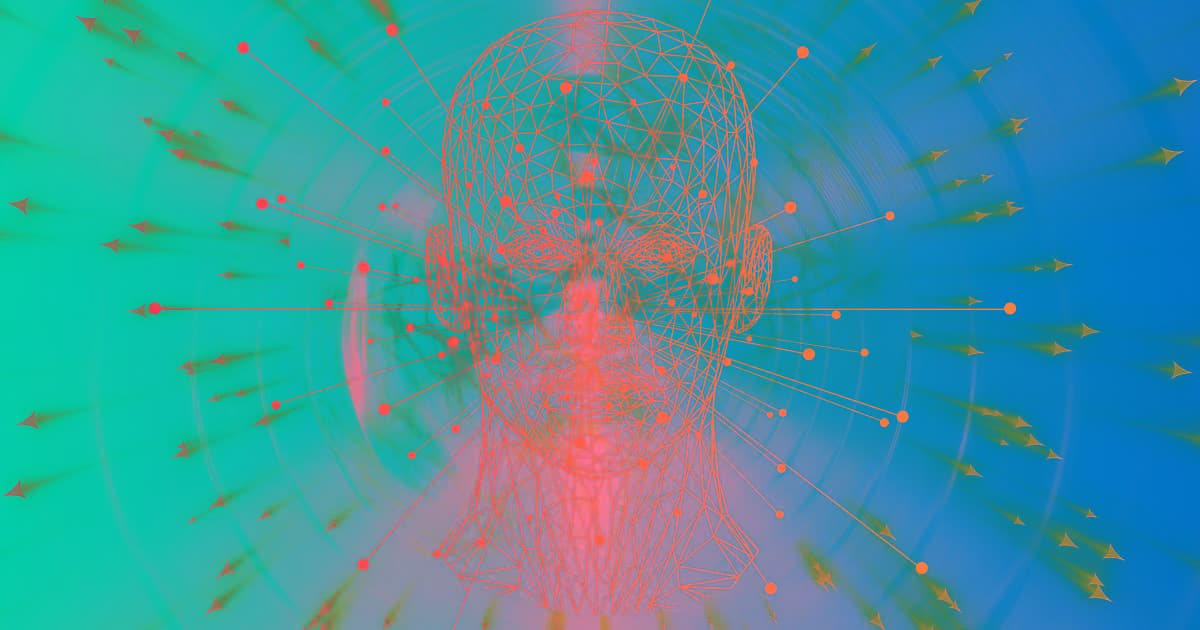 Mathematician: Here’s Why the Simulation Theory Is Stupid

"There’s kind of a faulty logic that goes to why a lot of people think we live in a simulation."

"There’s kind of a faulty logic that goes to why a lot of people think we live in a simulation."

One of the most unusual speculations in the realm of science and tech is that the universe itself isn’t real.

Simulation theory, or the notion that our entire perceived reality is a virtual creation of some sophisticated alien — or future human — society, has a lot of support among big names like SpaceX CEO Elon Musk, Oxford philosopher Nick Bostrom, and most recently a bunch of kids on TikTok.

To make his point, Bartlett considers the technology required to simulate physical reality in a virtual environment.

“I can make a model of atoms moving around, but it actually requires entire computers, which are all made of trillions of atoms, to make that simulation,” Bartlett told Mind Matter News. “And so you actually wind up with a space problem that you can’t simulate as much as you have reality. And so even if you could make a perfect simulation of reality, it would have to be a smaller reality than what you’re simulating it with.”

That becomes a problem for simulation theory’s argument that if any advanced civilization learns to simulate reality, we’d be more likely than not to live in a simulation because the simulated entities would eventually learn to do the same and create a string of simulations all the way down.

“There’s kind of a faulty logic that goes to why a lot of people think we live in a simulation,” Bartlett told Mind Matter News.

READ MORE: Jonathan Bartlett on Why We Do Not Live in a Simulated Universe [Mind Matters News]

More on simulation theory: Kids on TikTok Are Convinced We’re Living in a Simulation

Rabbit Hole
Philosopher Hadn’t Seen “The Matrix” Before Publishing Simulation Hypothesis
2. 6. 19
Read More
Fact: Asking Whether We Live in a Simulation is Not A Scientific Question
10. 6. 17
Read More
McBig Bucks
Kid Steals Phone, Orders 31 Cheeseburgers, Leaves Huge Tip
5:40 PM
Read More
+Social+Newsletter
TopicsAbout UsContact Us
Copyright ©, Camden Media Inc All Rights Reserved. See our User Agreement, Privacy Policy and Data Use Policy. The material on this site may not be reproduced, distributed, transmitted, cached or otherwise used, except with prior written permission of Futurism. Fonts by Typekit and Monotype.