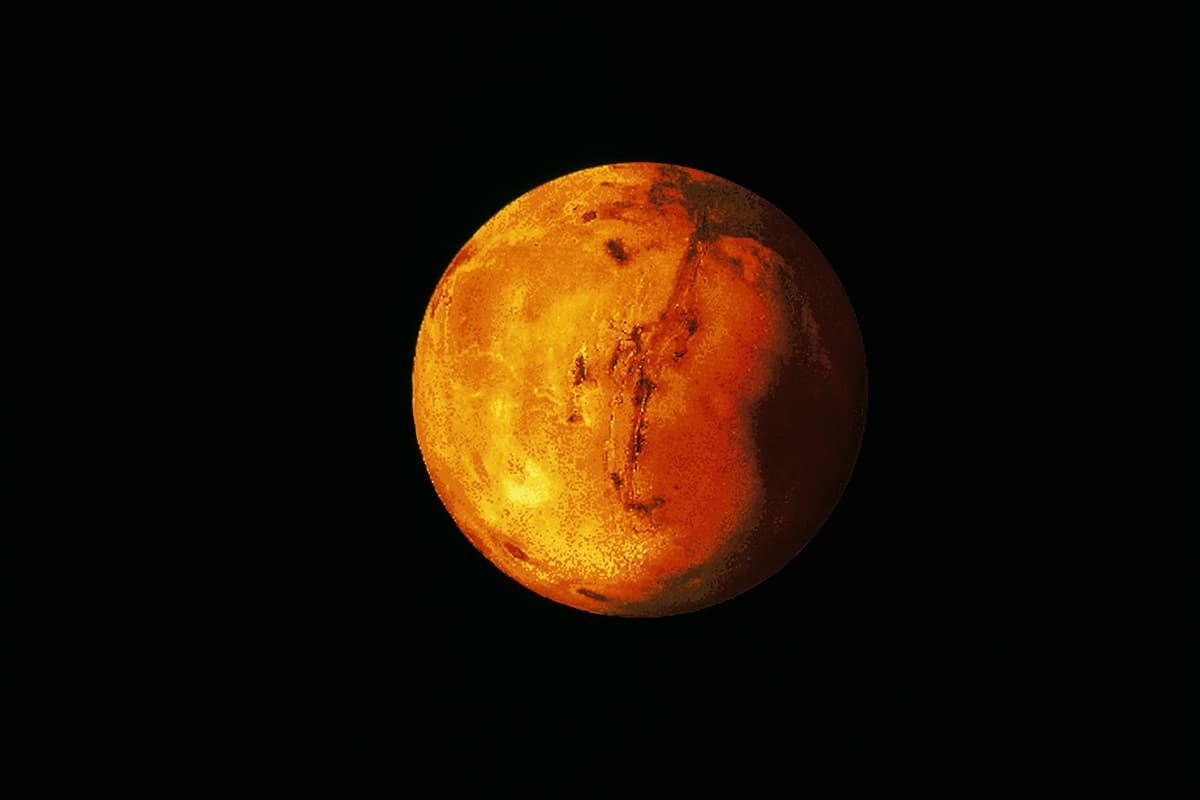 Mars Astronauts Would Get Horrifying Dose of Radiation, Study Finds

So... what was that about colonizing Mars?

So... what was that about colonizing Mars?

So, uh, there might be a serious wrench in Elon Musk's plans to colonize Mars.

According to an alarming — though yet-to-be-peer-reviewed — new study, astronauts who underwent a crewed mission to the Red Planet would likely face devastating levels of radiation — even when wearing protective metal shields.

In order to realistically examine how much cumulative radiation the astronauts would face, the scientists based their research on a 1,000-day crewed mission — 600 days of travel time, 400 days on the Martian surface — to our neighboring planet.

As New Scientist reports, the work was partially inspired by the gender gap in space radiation research. Most studies in the field have focused on male bodies — NASA, in fact, is only sending test dummies with female anatomies into space for the first time this year.

With that in mind, the scientists were sure to include comprehensive virtual models of both male and female anatomies in their study. These models were then mercilessly pelted with simulated cosmic radiation, including that caused by solar flares, and studied using particle-tracking software usually used in particle accelerator research. (It's also worth noting that the model accounted for exposures with aluminum shielding and without.)

And regarding whether such missions would be safe or not, the results were unfortunately in favor of "not."

After surveying the impact of the 1,000-day simulated mission on over 40 of the digitally-modeled body parts and organs, the researchers determined that most of the individual organs examined contained radiation levels over one sievert — as New Scientist reports, most space agencies worldwide stipulate that no astronaut should be exposed to over one sievert of radiation throughout their entire career, while NASA maintains that 0.6 sieverts should be the max.

As the study has yet to be peer reviewed, none of this data is entirely certain. But if it ultimately checks out, humanity definitely has some protective measures to figure out before any astronauts — let alone a whole chunk of humanity — could safely make their way to Earth's dusty red neighbor.

More on Mars: Nasa Finally Figured out What That Weird Spaghetti It Found on Mars Was