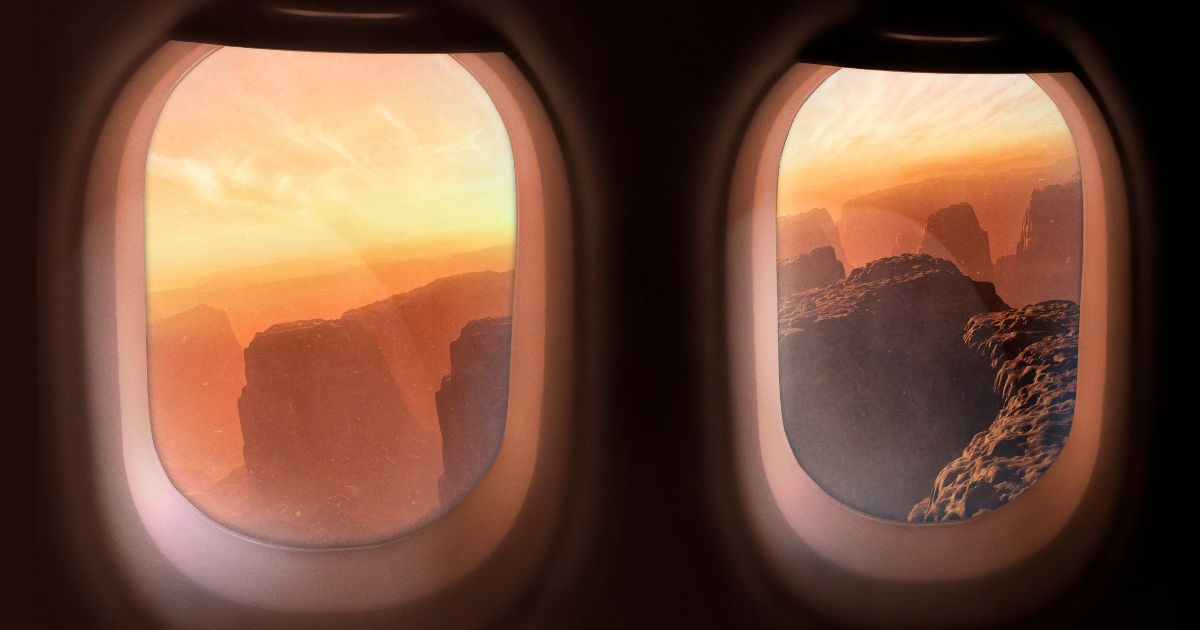 "People on the Moon sooner."

"People on the Moon sooner."

One of SpaceX's top employees said in a conference this week that SpaceX will likely make it to Mars before the NASA Artemis mission does.

SpaceX President and Chief Operating Officer Gwynne Shotwell said during a video interview with CNBC that astronauts will have boots on Mars before the end of the 2020s and will use one of SpaceX's forthcoming reusable rockets called Starship. The rockets can carry people and payloads, and Shotwell said during her interview that payloads will get to the Red Planet in five years or so, followed shortly by humans.

"I think it will be in this decade, yes. People on the Moon, sooner," Shotwell said in the short interview clip posted online yesterday.

Although SpaceX hasn't made it to the Moon with humans just yet, they have been pulling off semi-successful tourist trips to the ISS, so progress certainly is possible.

What's a little strange about Shotwell's estimated date humans will arrive on Mars is that it's far in advance of what NASA had in mind with its Artemis mission, which is taking a Moon-to-Mars approach. NASA estimates Artemis will send a crewed mission to Mars in 2040 or so, about ten years after Shotwell says SpaceX will.

Given that Artemis tests haven't been going so well recently for the space agency, anything goes. SpaceX could beat NASA from behind, or fall into the same engineering traps NASA is spending so much money and time on.

But SpaceX provides tons of tech and equipment to NASA, so any decision SpaceX inevitably affects both, and vice versa. Whether or not CEO Elon Musk likes it, he and NASA may end up working together more closely on this Mars mission than he'd planned.