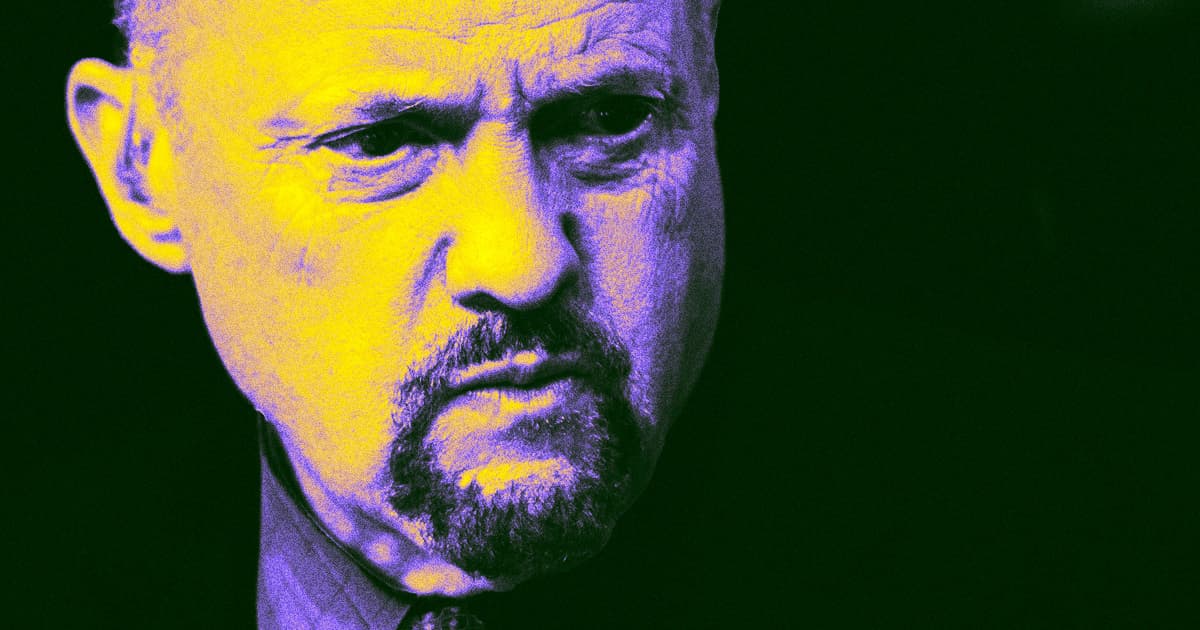 Stock Analyst Cries on TV Because He Recommended Facebook Stock

The Tragedy of Jim Cramer

Jim Cramer, the host of CNBC's market analysis TV show "Mad Money," has made a name for himself with his brash personality. He'll loudly rant and tirelessly shout, blast corny sound effects, and — in his heyday — throw stuff around like a toddler having a temper tantrum.

So when he all of a sudden starts crying on national television about Facebook stock, things must be pretty bad — even for a guy whose advice has become so maligned in some circles that there's a whole ETF dedicated to betting against his stock picks.

Cramer was previously all in on Meta-formerly-known-as-Facebook. He's been a consistent advocate for the Mark Zuckerberg-run company, despite its stock continuously plummeting this year following the company's pivot into a janky VR metaverse.

On Thursday morning, its stock went in free-fall. So on that day's broadcast, Cramer got vulnerable.

"Let me say this: I made a mistake here. I was wrong," he said while almost choking on his own words. "I trusted this management team," Cramer continued. "That was ill-advised. The hubris here is extraordinary, and I apologize."

JUST IN: Jim Cramer cries and issues a public apology after being wrong about $META (Facebook) stock. pic.twitter.com/ASbdzZdkjX

But Cramer's contrition didn't end there. According to him, his key mistake was not trusting himself.

To be fair, we'd be crying too if we were all in on the colossal train-wreck that Facebook has become.

So far, Zuck's metaverse crusade has incurred his company the biggest single-day market value plummet in history of over $250 billion, and widespread derision.

Of course, it's his employees that'll suffer the most for his stubbornness, with mass layoffs reportedly impending and interns even getting their internships rescinded.

Honestly, if Zuckerberg had any shame, he should probably be crying on TV, too. But then again, maybe he'll prove all his detractors — even Cramer, now — wrong in the end.