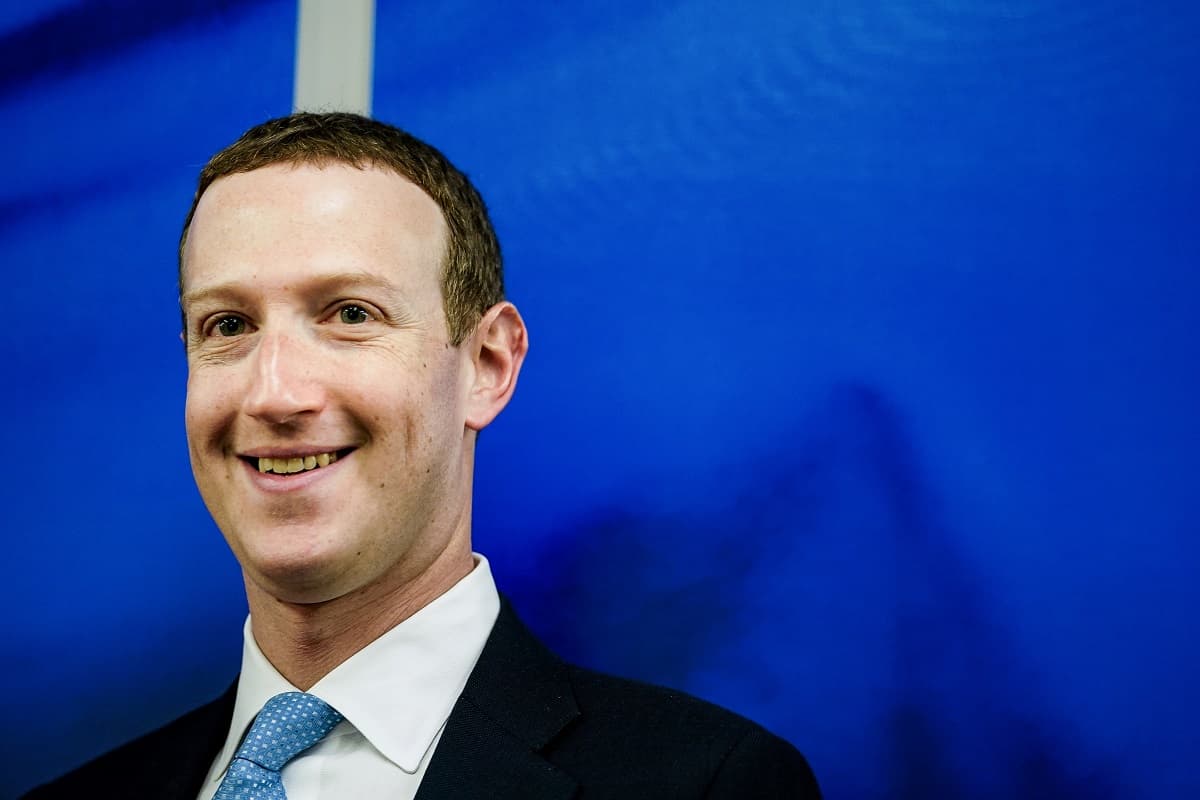 "...the reality is they are being forced out."

"...the reality is they are being forced out."

The full picture of Facebook-turned-Meta's rumored layoffs is coming further into focus — and, well, things aren't looking too good for the metamates. Insider reports that the company is planning a mass round of "quiet layoffs," which could impact up to 15 percent of the entire company.

For the folks at home, that number would equal roughly 12,000 employees. And the reason why they're being called — whisper voice — quiet layoffs? According to Insider's sources, Facebook has already started the process, which it plans to execute via shifting performance expectations rather than outright firing hordes of staffers all at once.

Insider's sources allege that last week — shortly before the company Q&A where Facebook CEO Mark Zuckerberg announced a hiring freeze and a plan to "manage out employees who aren't succeeding" — Zucko commanded managers to label 15 percent of their team members as someone who "needs support."

Per Facebook's employee review process, anyone who "needs support" is then put on what they call a "performance improvement plan," or PIP. Although in this case, employees seem to believe that "PIP" actually translates to "You're Screwed."

"These 15 percent will likely be put on PIP and be let go," one Facebook worker reportedly posted on an anonymous forum called Blind, a popular app in Silicon Valley. Once they're on PIP, sources say, employees will then have 30 days to either apply to another position in the company or depart entirely.

Managers are at risk, too — one source alleged a number of them have already been PIP'd and told to find new jobs.

"It might look like they are moving on," the source explained, "but the reality is they are being forced out."

But while Zuck is clearly wanting to keep this massive workforce slash on the hush-hush, Meta's last few quarters speak loudly (as does randomly renting out the UFC Apex arena, but we digress). Blows to its advertising revenue stream have caused major setbacks, as has its failure to compete with TikTok. Elsewhere, billions have been poured into the chief metamates's metaverse vision, which has pretty much nothing to show for itself just yet.

Basically, it's been a bad year, and Facebook has a lot to figure out. Might we suggest, perhaps, putting it on a performance improvement plan? The whole thing is clearly in need of some support.