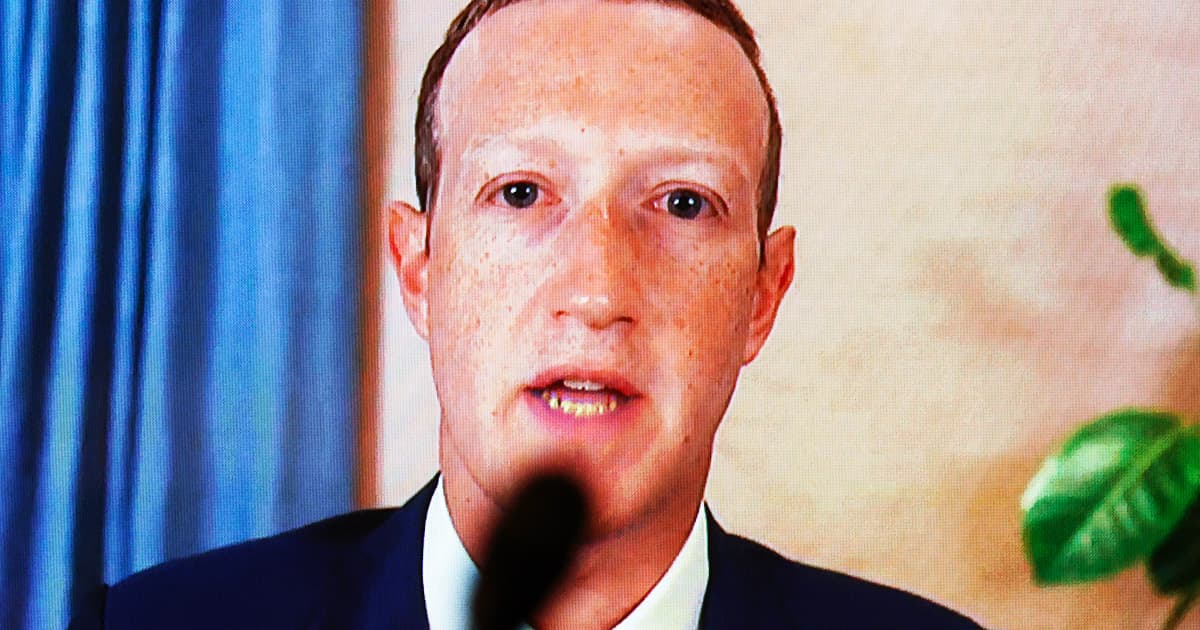 "We’ve been public about the need for our teams to shift to meet these challenges."

"We’ve been public about the need for our teams to shift to meet these challenges."

The company formerly known as Facebook is planning to cut expenses by reducing staff and reorganizing existing teams and departments — and larger-scale layoffs may be around the corner.

First reported by The Wall Street Journal, these smaller staffing reductions at Meta Platforms could, per people in the know, likely precede larger layoffs, though the company has so far avoided using that term.

While the company remains diplomatic on-record about its staffing cuts, it's clearly struggling after reporting its first-ever revenue drop earlier this year admit an ambitious but difficult transition to virtual reality spearheaded by founder Mark Zuckerberg.

"Our plan is to steadily reduce headcount growth over the next year," Zuckerberg said in a statement after the company's dismal earnings report over the summer. "Many teams are going to shrink so we can shift energy to other areas inside the company."

"This is a period that demands more intensity," the CEO and founder added. "And I expect us to get more done with fewer resources."

Among the methods of what insiders are calling "ruthless prioritization" is allegedly a process in which existing employees are being made to reapply internally to roles at reorganized departments within a specific amount of time, which staffers reportedly called the "30-day list" in interviews with the WSJ.

"We’ve been public about the need for our teams to shift to meet these challenges," Meta spokesman Tracy Clayton told the WSJ this week. Futurism has reached out to Facebook for additional comment.

Zuckerberg has thus far been far less equivocating than his spokespeople in internal calls whose transcripts were leaked to the press.

"Realistically," the CEO said during a June 30 employee Q&A whose transcript was obtained by Reuters, "there are probably a bunch of people at the company who shouldn't be here.".