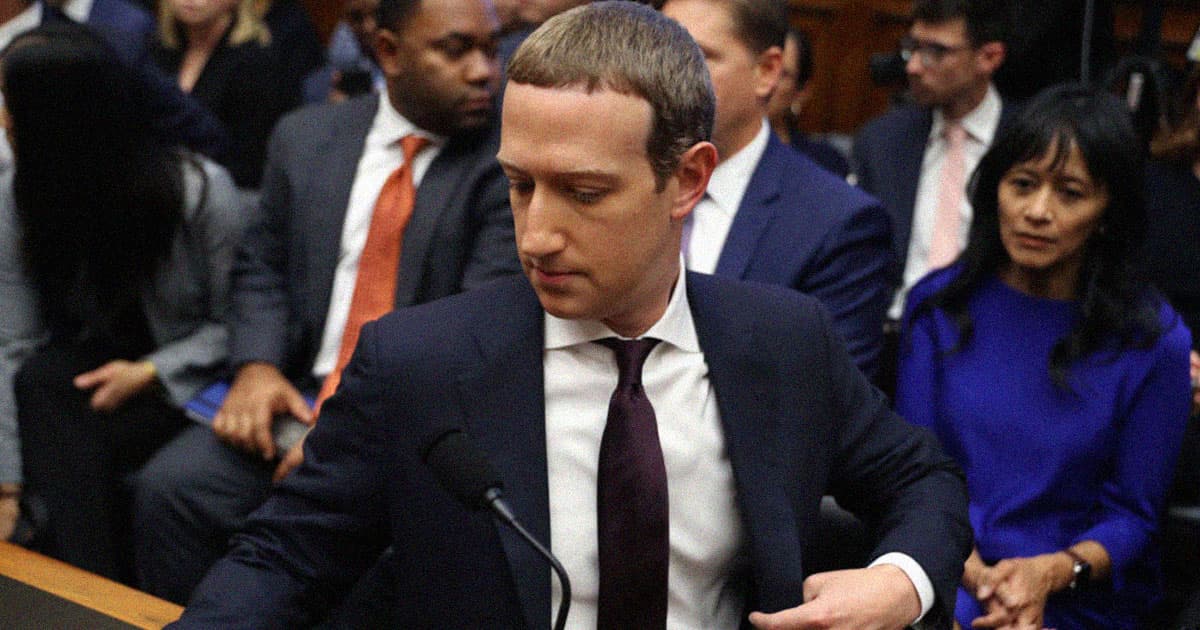 "People are confused by what the metaverse even means."

"People are confused by what the metaverse even means."

In a scathing open letter, an investment banker and shareholder in Meta-now-known-as-Facebook warned that investors are losing faith in the company as it continues its expensive turn towards its metaverse.

"At the same time that Meta ramped up spend, you lost the confidence of investors," Altimeter Capital Chair and CEO Brad Gerstner wrote in his open letter, which he published on Medium.

Skepticism from both the press and Gerstner's fellow stakeholders who believed "that the core business hit a wall last fall" was affirmed when, after the company changed its name to Meta and began spending billions on building out CEO and founder Mark Zuckerberg's obsession, the company experienced a record-setting stock loss at the beginning of this year.

It hasn't gotten much better since then, and as the investment banker noted, "this decline in share price mirrors the lost confidence in the company, not just the bad mood of the market."

"People are confused by what the metaverse even means," Gerstner aptly observed. "If the company were investing $1-2B per year into this project, then that confusion might not even be a problem."

Putting $10 to $15 billion per year into those endeavors is bad enough — and as the investor noted, "an estimated $100B+ investment in an unknown future is super-sized and terrifying, even by Silicon Valley standards."

In spite of the lost confidence from Meta's whole lower-case-m metaverse gambit, Gerstner wrote, its "core business is one of the largest and most profitable in the world." All it needs to do, he added, is "get its mojo back."

To do so, the shareholder has some classically CEO-esque advice: fire a bunch of people and stop spending so much money.

While Zuckerberg is no doubt going to follow the former piece of advice, if for no other reason than that he's reportedly already in the midst of significant layoffs, his all-in-on-the-metaverse posturing makes it seem mighty unlikely that he's going to back down on that point.

It's a shame to say it, but unless the CEO experiences a rare change of heart, it's doubtful Meta's going to get its groove back anytime soon.

More metaverse: Leak: Most Facebook Metaverse Users Have Quit in a Month