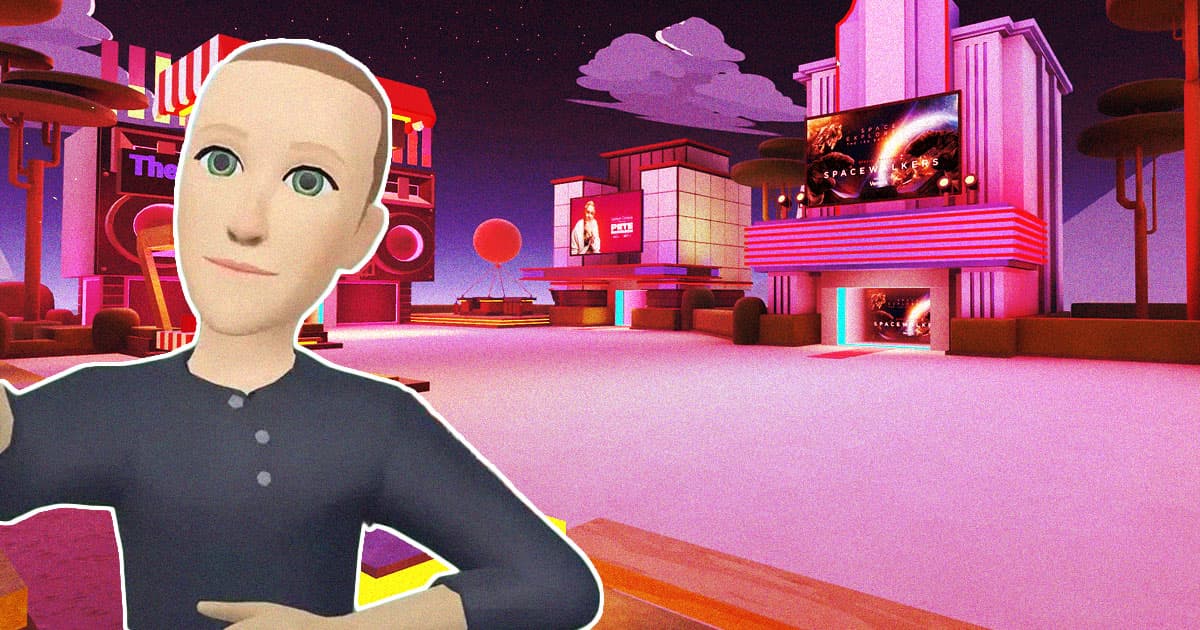 Leak: Most Facebook Metaverse Users Have Quit in a Month

"An empty world is a sad world."

"An empty world is a sad world."

Internal Meta documents obtained by the Wall Street Journal have revealed that most Horizon Worlds users fail to return to the company's flagship metaverse space after just one month of use — a brutal revelation that couldn't have come at a worse time.

Per those documents, Facebook had a goal of obtaining 500,000 active metaverse users by the end of this year. But that goal apparently proved to be a bit too ambitious, as the company recently lowered its target number of active users to just 280,000.

Now, with just over two months of the year left to go, the WSJ reports that active Horizon Worlds users have yet to crack 200,000.

"An empty world," reportedly read one extremely bleak document regarding the platform's failure to steer users to spaces where they could actually, well, find other digital humans to interact with, "is a sad world."

No One to Murder Village

At every turn, the metaverse documents get exponentially more depressing — especially considering that other leaked documents recently revealed that Meta employees themselves have effectively been forced to use the glitchy platform.

As company CEO Mark Zuckerberg emphasized in his self-lauding keynote presentation last week, the Horizon Worlds economy is built to rely on the work of creators, who ideally will be able to cash in by creating popular worlds that are teeming with visitors.

But that couldn't be further from reality. According to the newly leaked documents, only nine percent of these creator-built worlds ever reached 50 users.

In other words, as the WSJ put it, there are rarely any girls in the Hot Girl Summer Rooftop Pool Party, and no users to murder in Murder Village. Tragic!

Getting users to actually stick around is clearly proving challenging.

Such high turnover rates signal a serious failure by the platform to offer real value of experience — which is very unfortunate for Zuckerberg, as it'll likely take a while for Meta to actually make good on many of its promises, as shown off in the company's recent conference.

Zuckerberg's metaverse has already guzzled over ten billion in funds, and that degree of spending will only increase in the coming years.

But without the updates that users clearly need to stay interested, how long can Meta really hold out?