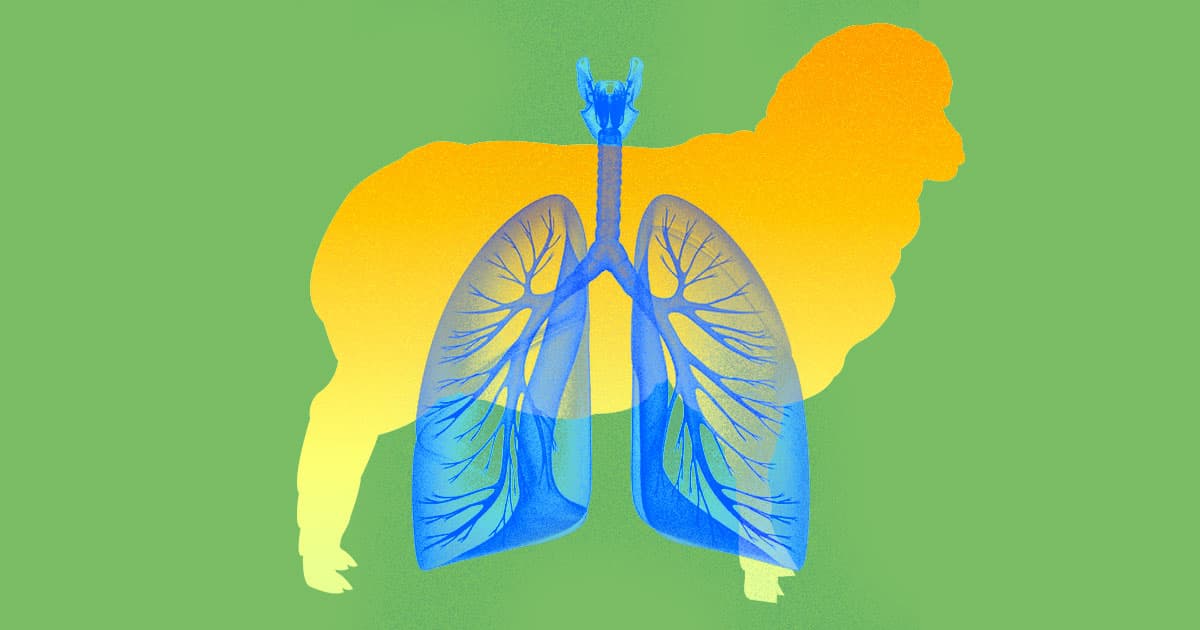 A Japanese scientist from the University of Tokyo just got permission from the government to create animal embryos that contain human cells, Nature reports — work that could lead, eventually, to growing human organs in animal hosts for the purpose of transplantation.

The work is significant because of its perilous ethical territory, as well as its political background: in March, Japan's education and science ministry made the controversial move to reverse a decision to ban the growth of animal embryos that contain human cells past 14 days or transplanting those embryos into surrogates.

Lead researcher Hiromitsu Nakauchi has already genetically modified rats and mice to not grow a pancreas. Next, his team will try to place human stem cells in fertilized eggs of those animals to enable them to grow a pancreas again.

The goal is to one day grow human organs inside pigs or sheep, responding to a shortage of organs available for transplantation.

But before you think such an experiment could have us end up with man-animal hybrids and cats with human celebrity faces, you should think again.

“The number of human cells grown in the bodies of sheep is extremely small, like one in thousands or one in tens of thousands,” Nakauchi told The Asahi Shimbun. “At that level, an animal with a human face will never be born."

Human Eggs Developed to Maturity in the Lab for the First Time
2. 9. 18
Read More
Meet Baby Emma. She Was Frozen as an Embryo for 24 Years.
12. 20. 17
Read More
We'll Soon Be Able to Grow Human Organs From Pig Organs
11. 1. 17
Read More
+Social+Newsletter
TopicsAbout UsContact Us
Copyright ©, Camden Media Inc All Rights Reserved. See our User Agreement, Privacy Policy and Data Use Policy. The material on this site may not be reproduced, distributed, transmitted, cached or otherwise used, except with prior written permission of Futurism. Articles may contain affiliate links which enable us to share in the revenue of any purchases made.
Fonts by Typekit and Monotype.