Could we grow humans in jars as well? 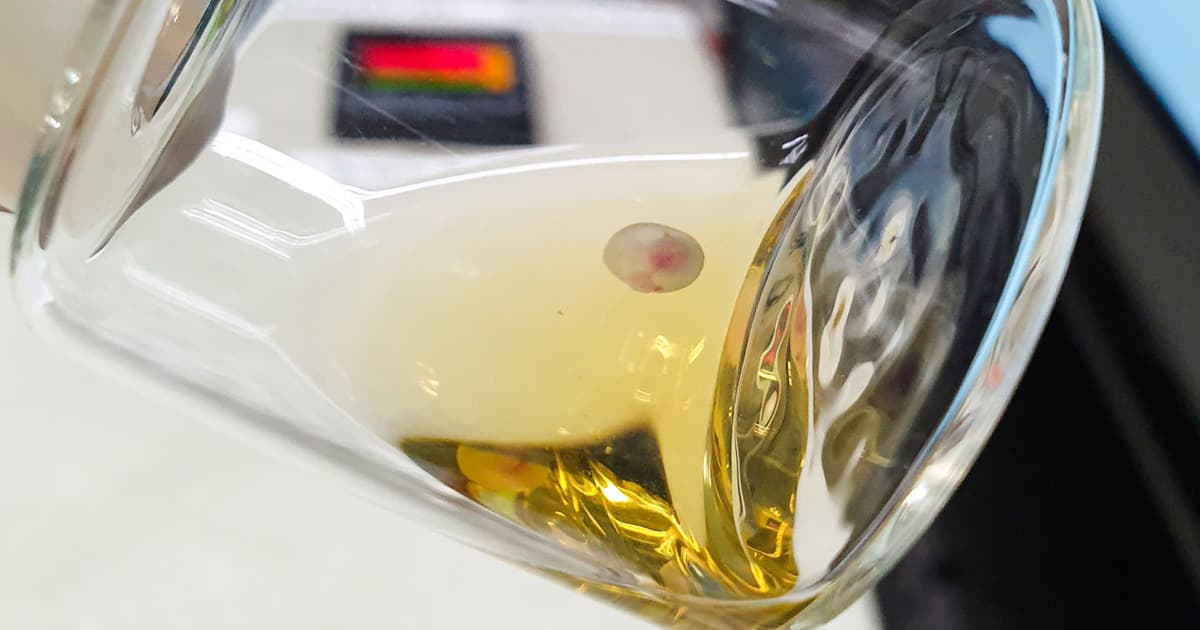 A team of researchers in Israel have managed to keep mice embryos alive inside an artificial womb as far as day 12, MIT Technology Review reports, which is about half of the animal's gestation period.

The same technique, as detailed in a paper published in the reputable journal Nature today, could perhaps be used on human embryos — a highly controversial topic in the scientific field that raises numerous ethical concerns.

"This sets the stage for other species," Weizmann Institute of Science developmental biologist and team lead Jacob Hanna told MIT Technology Review. "I hope that it will allow scientists to grow human embryos until week five."

Hanna suggests that the tissue could be used for medical treatments, a substitute for tissue that would otherwise have to be derived from abortions.

To get to the halfway point of the mice's gestation period, Hanna and his colleagues added blood taken from human umbilical cords and shook it inside a glass jar before pressurizing it with oxygen.

"That forces the oxygen into the cells," Hanna told MIT. "Then the patient is much happier. You can see it has a blood system and all the major organ systems are working."

The team transplanted five day old embryos from pregnant mice into a jar where they grew for a week. But without a placenta, the embryos eventually died off, running low on oxygen.

Despite their premature demise, seeing the embryos in bottles is quite a sight.

"It looks very spectacular," Max Planck Institute for Molecular Genetics developmental biologist Alexander Meissner, who was not involved in the research, told Science. "The fact that [the researchers] can culture these embryos and keep them alive for such a long time — it’s amazing."

Replicating the experiment with human embryos could be a tough pill to swallow, particularly for ethics review boards. The experiment would mean the human embryo would reach the first trimester, with a recognizable head and limbs.

Hanna agreed that such a sight in a glass jar could be jarring to look at, telling MIT Tech that that would be "entering the domain of abortions."

Instead, the researcher suggests growing embryos until day 40, though most research grows them only up to day five. In fact, many countries ban developing human embryos past day 14.

An alternative would be to grow synthetic embryos, often referred to as "blastoids," made out of skin and stem cells, as detailed in two other papers [links?] published in the same issue of Nature by two different groups of researchers.

Despite the hurdles and immense ethical implications, Hanna sees the work as "invaluable," telling MIT Tech that "we can learn so much" by growing embryos into week five. To make the experiments more palatable, Hanna suggested we could alter the embryo's genes to stop their hearts from ever beating.

It's a fascinating topic, fraught with ethical implications, and many difficulties have to still be overcome. But the benefits from growing embryos could indeed be significant. For instance, harvesting organs from first-trimester human embryos could be a boon for transplant medicine — and that's without getting into the scifi premise of parents growing their babies in artificial wombs.

READ MORE: A mouse embryo has been grown in a jar—humans could be next [MIT Technology Review]

Image by Weizmann Institute of Science