"A remarkable step has been taken scientifically that raises urgent issues of public concern." 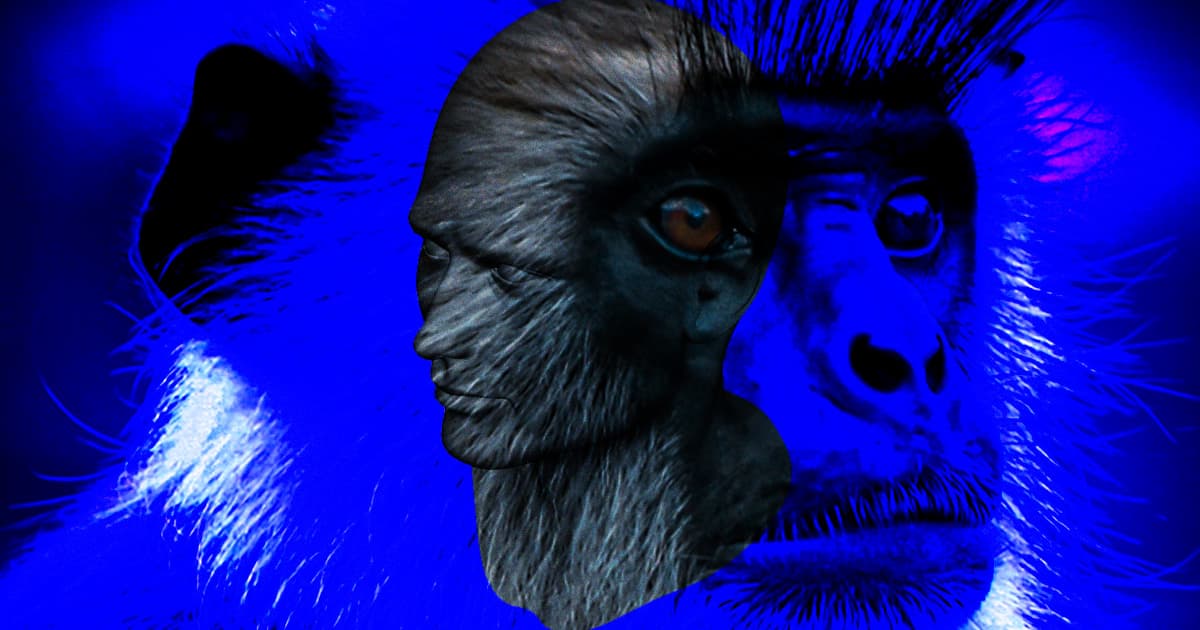 The experiment was shockingly successful compared to past attempts to create hybrids — also called chimeras — according to the study, which was published in the journal Cell. Aside from the abstract benefits of scientific discovery, engineering chimeras could allow for new medical developments like growing human organs that are viable for transplants in other species.

But bioethicists have concerns about moving ahead with this sort of research before figuring out what it means for the resulting organisms, The Wall Street Journal reports.

“There were lots of breakthroughs in this experiment,” Duke University bioethicist Nita Farahany told the WSJ. “A remarkable step has been taken scientifically that raises urgent issues of public concern. We need to figure out what the right pathway forward is to help guide responsible progress.”

In fairness, the scientists behind the chimeras aren’t actually creating new organisms — the embryos only survive for 19 days and the team has no plan to breed living creatures. That’s a crucial safeguard and ethical constraint, given that the most promising aspects of chimera research are its prospects for biomedical research or growing harvestable organs.

But the study actually revealed new issues with the hybrid technology that shows its not quite ready for primetime use, the WSJ notes. Scientists can’t control what kind of cells the human stem cells develop into, for instance, so for the time being they can’t actually farm and harvest organs.

“That is what leads to the theoretical concern,” Case Western Reserve University bioethicist Insoo Hyun told the WSJ, “there is a chance that in an uncontrolled way it may lead to a mixing of human cells that may result in human cells developing in the brain or the heart or from head to toe across the body.”