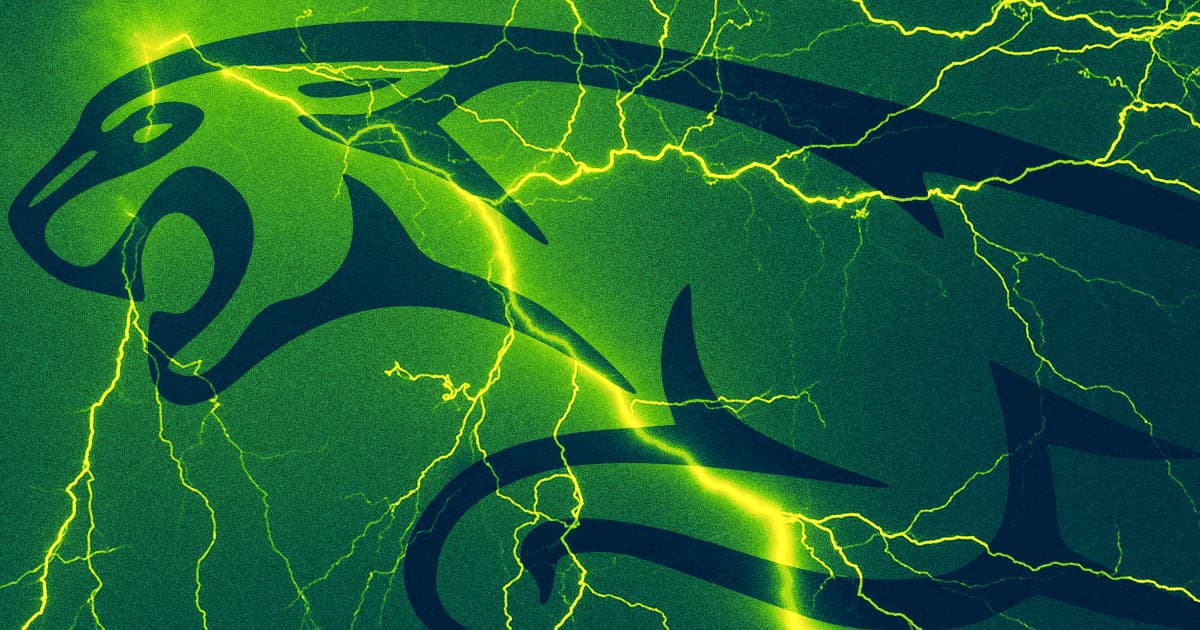 Electric Jaguars — and potentially even hydrogen-powered ones — are coming very soon.

Electric Jaguars — and potentially even hydrogen-powered ones — are coming very soon.

British Automaker Jaguar Land Rover Limited announced on Monday that it's making an ambitious — and speedy — transition away from gas-burning cars to go almost entirely electric in the future.

Most prominently, the entire Jaguar brand will go entirely electric within the next four years, according to a company press release about the pivot. In addition, the company will start to launch all-electric Land Rover SUV models in 2024. Both are ambitious timelines, but symbolically important — if the iconic automaker can show the switch is possible, it could push the entire industry away from gas-burning cars and toward greener technologies.

Jaguar Land Rover is far from the only company pivoting or at least heavily investing in electric vehicles. President Biden said he wanted to electrify the entire federal fleet of vehicles, and General Motors plans to sell only electric cars, trucks, and SUVs by 2035.

But if all goes according to plan, Jaguar will already be long-done with its electrification by then. The company giving itself just four years to pivot is an ambitious — and perhaps lofty — goal, so it will be interesting to see how it shakes out.

The cleaner Jaguar and Land Rover vehicles of the future may not be powered by electricity alone, according to the press release. The company is also looking into hydrogen fuel technology as a possible means to power its cars, providing multiple avenues to pursue clean energy.

Of course, these are luxury vehicles that we're talking about, so a fleet of electric Jaguars won't do much to make electric car technology more accessible for the average person. That said, progress is progress.

More on electric cars: Electric Cars Are About to Become Cheaper Than Gas Ones