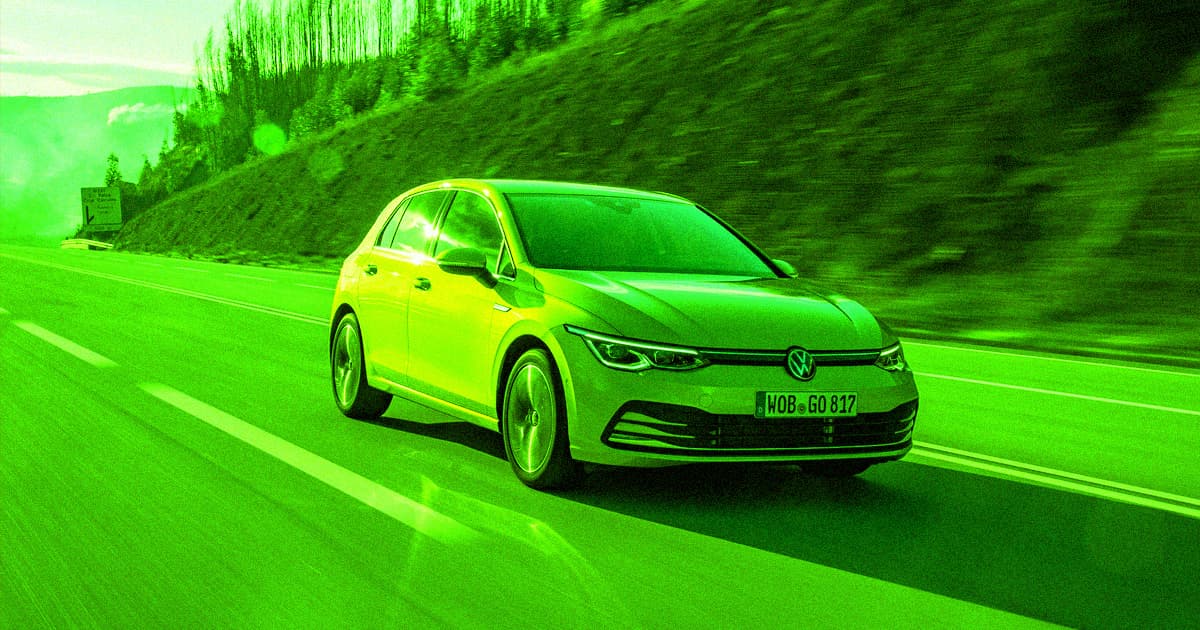 Electric Cars Are About to Become Cheaper Than Gas Ones

Here's why that's a big deal.

Here's why that's a big deal.

In the near future, electric cars are poised to finally become cheaper than gas-burning vehicles, a crucial economic tipping point that experts say will likely lead to a much greater adoption of clean transportation.

The recent drops in price — and related uptick in car sales — are mainly attributable to improving battery tech, The Guardian reports, which has historically been expensive to develop but has recently been becoming considerably cheaper. Once electric vehicles (EVs) cross the threshold at which they're cheaper than gas guzzlers, we can hopefully expect to see our transportation infrastructure rapidly become far more environmentally sustainable than it is now.

In some countries, including Norway, Germany, and France, EVs are already cheaper than gas guzzlers. But that's thanks to significant government subsidies meant to encourage EV adoption, according to The Guardian. That's all well and good, but the real tipping point — which the EV industry is now approaching — is the point at which electric cars are cheaper without government assistance.

"That's definitely an inflection point," James Firth, the head of energy storage at the energy research firm BloombergNEF told The Guardian. "[Then] we really see the adoption of electric vehicles taking off and real market penetration."

In some ways, EVs already have a leg up on conventional, gas-burning cars. In October, Consumer Reports found that both EVs and hybrid cars cost about half as much to maintain over time, since they break down less frequently than cars with internal combustion engines.

As the batteries themselves continue to grow cheaper, going electric may soon become a commonplace or obvious financial decision, with gas-burning cars demoted to historical relics or collector's items from the past.

More on electric cars: Report: Electric Vehicles Cost Half as Much to Maintain