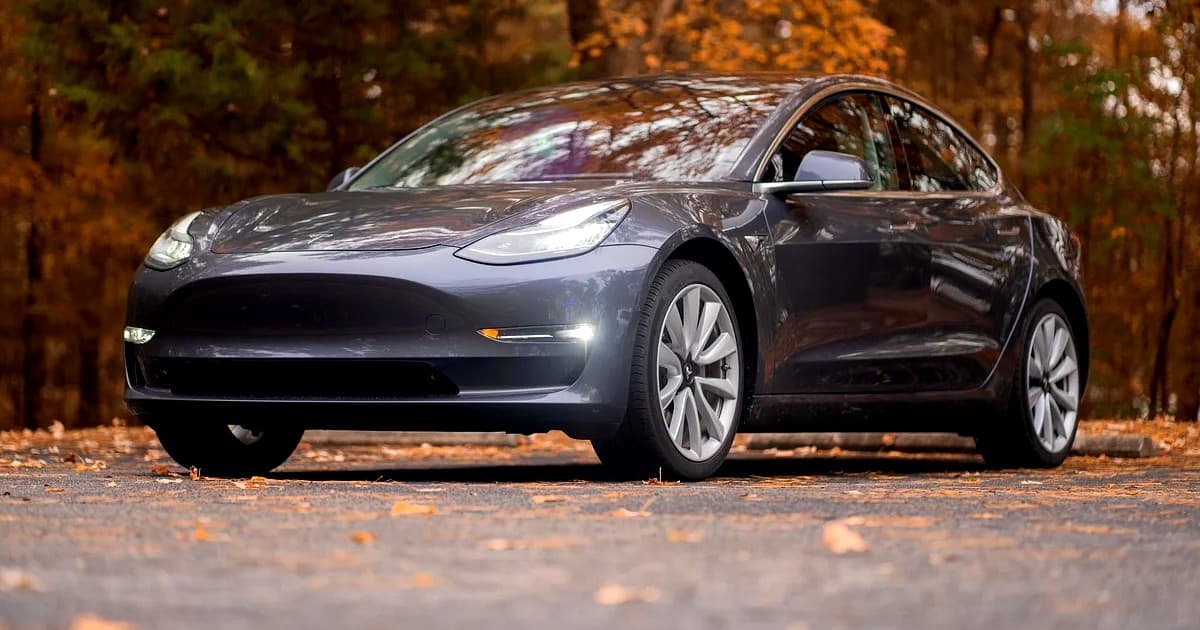 Report: Electric Vehicles Cost Half as Much to Maintain

"Electrics just don’t need as much maintenance as gas-powered cars."

"Electrics just don’t need as much maintenance as gas-powered cars."

Over a lifetime of use, electric cars are vastly cheaper to maintain than cars that run on gas.

That's according to a new report by Consumer Reports that found that electric vehicles (EVs) cost roughly half as much to maintain as a gas car, and that the savings were about the same regardless of whether the car was a hybrid or entirely battery-powered. The bonus could help offset the fact that many EVs are still prohibitively expensive.

"Electrics just don’t need as much maintenance as gas-powered cars, and even though repairs won’t necessarily be less expensive, they are less frequently needed," Gabe Shenhar, associate director of the Consumer Reports Auto Test Center, said in a press release.

The high initial cost of an EV is still a deterrent to more widespread adoption. But knowing that they'll spend less over time could be enough to sway more drivers into making the switch, which would go a long way toward curbing carbon emissions.

"In addition to being easier and cheaper to maintain," Shenhar added, "many EVs deliver better acceleration compared to gas-powered vehicles, and don’t pump harmful pollution into our air."