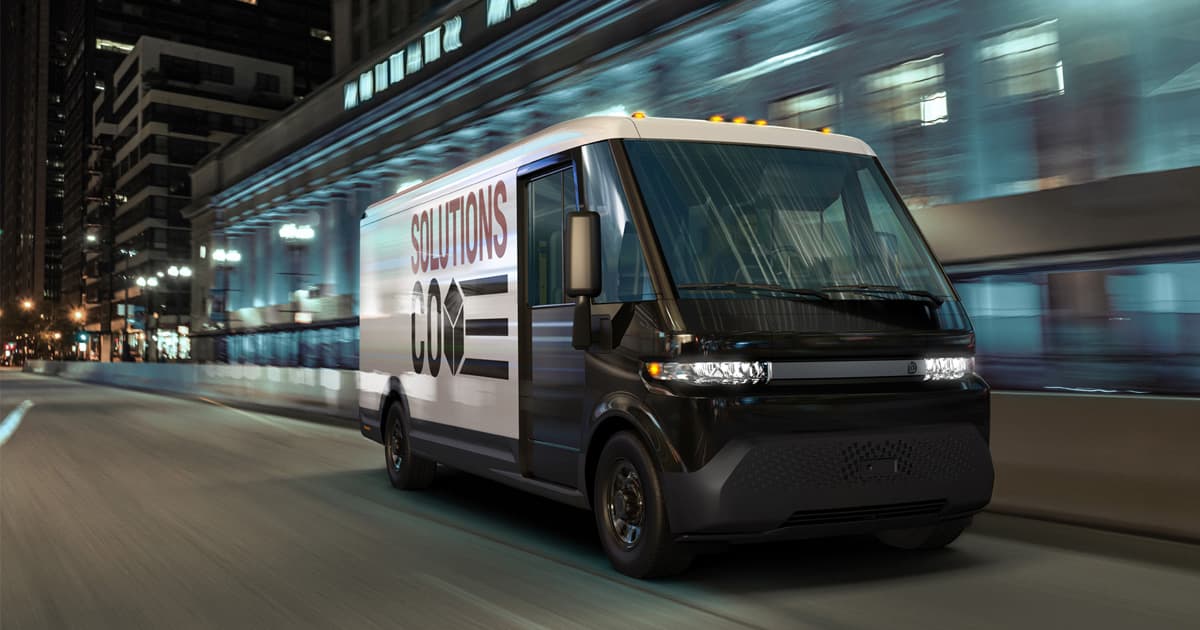 U.S. President Joe Biden committed on Monday to replacing the entire federal fleet of vehicles, including cars, trucks and SUVs, with electric ones manufactured in the United States.

It's a massive undertaking. In 2019, the federal fleet was made up of more than 645,000 vehicles, including 224,000 passenger cars and more than 412,000 trucks, TechCrunch reports — including hundreds of thousands of Post Office vehicles alone.

The move is part of Biden's Made in America executive order, a greater effort to create one million new jobs in the American auto industry.

Prior to signing the order, Biden said the intent of the move was to create green jobs.

"The federal government also owns an enormous fleet of vehicles, which we’re going to replace with clean electric vehicles made right here in America, by American workers, creating millions of jobs — a million auto worker jobs," Biden said prior to signing.

Many existing federal vehicles are tied to leases, which could slow down the process of converting them to electric. And then there's the major hurdle of ensuring charging infrastructure is up to snuff for such a massive fleet.

Tesla isn't likely to be top of the line. Biden supports union automotive jobs, which Tesla doesn't have any of, as TechCrunch points out.

Other major American automakers will be far more likely to supply the fleet with electric vehicles, despite the fact that the likes of Ford and General Motors have yet to significantly scale up their electric car efforts.

But massive electric vehicle expansions are in the plan for many American carmakers — and Biden's move could reward that choice.

More on electric vehicles: Electric Cars Are About to Become Cheaper Than Gas Ones