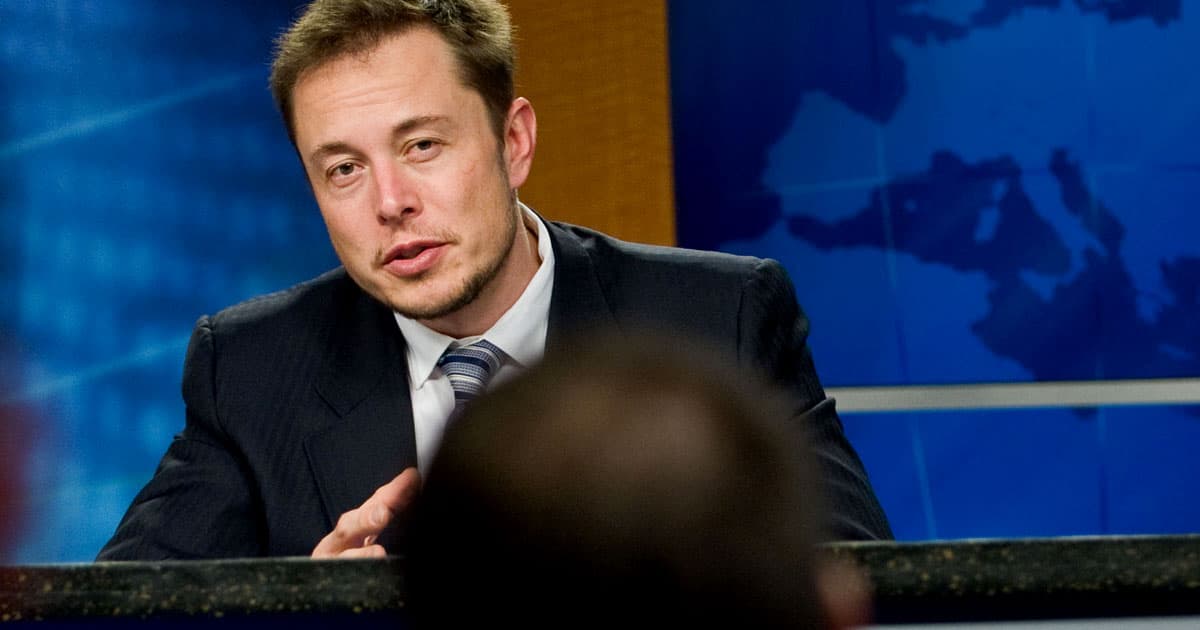 A humiliating ruling means Tesla will have to re-hire the employee — with backpay.

A humiliating ruling means Tesla will have to re-hire the employee — with backpay.

A federal judge ruled on Friday that Tesla and its CEO, Elon Musk, violated federal labor laws by punishing or attempting to dissuade employees who wanted to organize a union.

Administrative law judge Amita Baman Tracy issued a humiliating ruling forcing Tesla to stop impeding union organizers, hire back an employee who was fired over union-related activities, and read a notice clarifying what is and isn't allowed to employees with Musk in the room, Ars Technica reports.

While Tesla will likely appeal the decision, the ruling is a good sign for Tesla workers keen on organizing their ranks.

The ruling focuses on three key events. First, there were two days in 2017 when Tesla security guards interfered with employees who were passing out pro-union flyers in the parking lot. The second was the firing of an employee who shared an employee's private information in a pro-union Facebook group, a practice that wasn't forbidden by any of Tesla's workplace guidelines.

And the third incident was a tweet Elon Musk posted in May 2018, in which he implied that a unionized workforce would lose its stock options.

Nothing stopping Tesla team at our car plant from voting union. Could do so tmrw if they wanted. But why pay union dues & give up stock options for nothing? Our safety record is 2X better than when plant was UAW & everybody already gets healthcare.

In addition to the town hall reading of corporate policies, the fired employee must be hired back within two weeks and compensated with backpay equaling what he would have made if he stayed on staff.

Tesla is no longer allowed to prohibit pro-union attire at work, per the ruling.

So far, Tesla hasn't commented on the ruling — but maybe if we're lucky we'll get a new spicy Elon tweet.

More on Tesla: Tesla May Have Broken The Law In Underreporting Worker Injuries