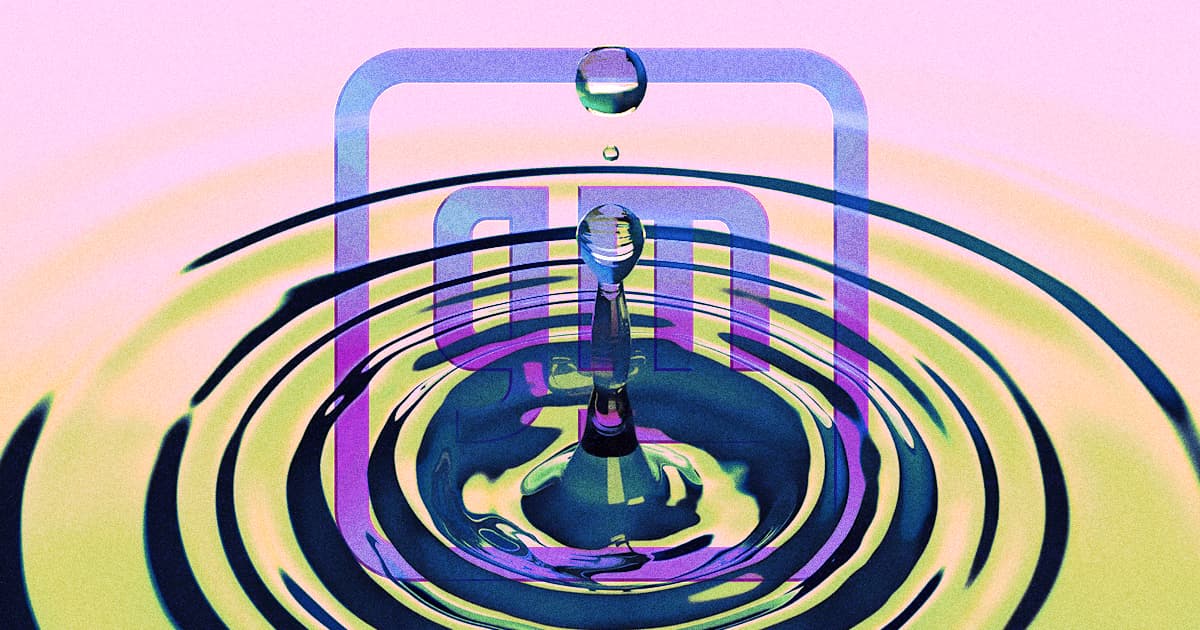 GM Commits to Ending Sales of Gas-Powered Cars by 2035

Wow — this is an enormous commitment.

Wow — this is an enormous commitment.

General Motors, the largest legacy automaker in the United States, announced on Thursday that it plans to stop selling all gasoline or diesel-powered cars, pickup trucks, and SUVs by the year 2035.

It's a huge commitment for an automaker, especially because the vast majority of GM's sales currently come from gas-burning cars rather than electric vehicles, Axios reports. In GM's case, success will depend on rapidly improving and ramping up production for electric vehicles. And for everyone else, seeing that increased attention on zero-emission transportation is great news for the future of our planet.

GM's CEO Mary Barra specifically announced that the company aims to be carbon neutral by 2040. And given that 75 percent of its emissions come from vehicle tailpipes, according to Axios, ceasing gas-burning car sales seems like a reasonable place to start.

"General Motors plans to be carbon neutral by 2040 — which means removing emissions from all our products, including every vehicle we produce, and all of our global operations in the next twenty years," Barra wrote on LinkedIn.

GM's decision is particularly significant because most of the deadlines to stop selling gas-burning cars have been set by governments, like the state of California banning new gas-powered car sales by 2035 or President Biden's call to electrify all federally-owned vehicles.

Now that the call is coming from the automotive industry itself — especially one of the largest companies in the industry — it's possible that we could finally start to see some real momentum in the push to decarbonize the ways we get from point A to B.

More on electric cars: California Is Banning All Sales of New Gas-Powered Cars in Just 15 Years