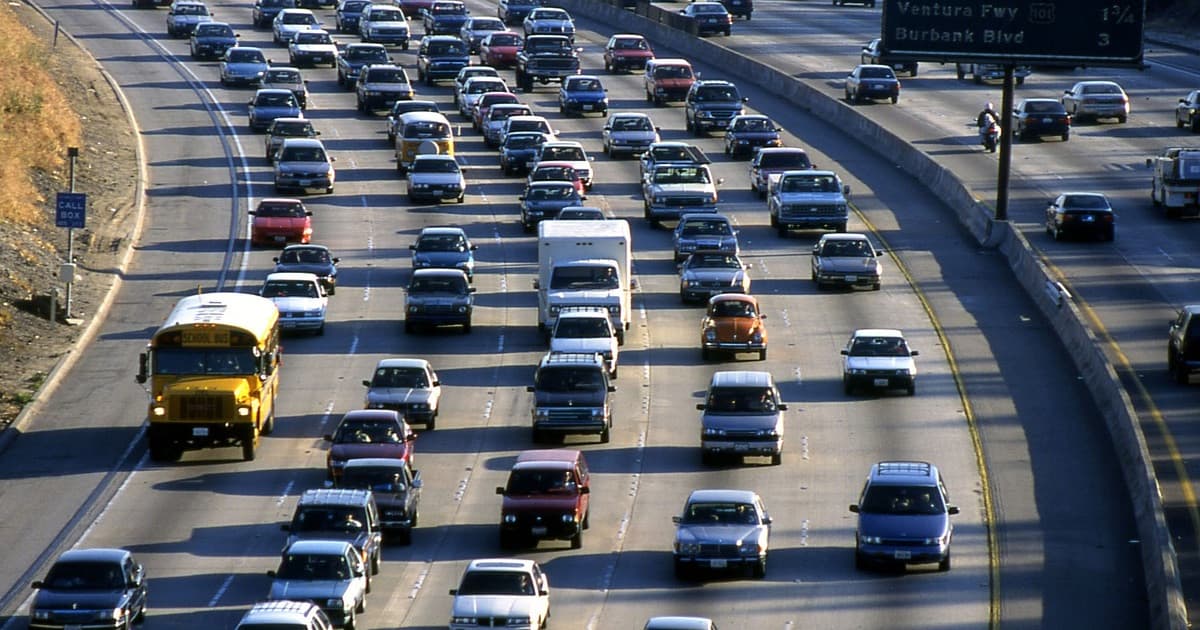 California governor Gavin Newsom signed an executive order today that calls for a complete ban of the sale of any new gasoline-powered cars and light trucks in the state by 2035, the LA Times reports, in an effort to slash greenhouse gas emissions. Medium- or heavy-duty trucks will also be have to be zero-emission by 2045.

Californians will still have the right to own gas-guzzlers and sell them as used cars.

"Of all the simultaneous crises that we face as a state and I’d argue as a nation — for that matter from a global perspective — none is more important, none is more forceful than the issue of the climate crisis," Newsom said in a statement.

"This is the most impactful step our state can take to fight climate change," he added. "Our cars shouldn’t make wildfires worse — and create more days filled with smoky air. Cars shouldn’t melt glaciers or raise sea levels threatening our cherished beaches and coastlines."

Newsom also announced that he's now looking to also put a stop to fracking, an extremely disruptive and potentially dangerous way of extracting oil and gas, in the state by 2024.

Newsom is hoping the actions will incentivize carmakers to drive down the cost of alternatives to combustion engine vehicles.

The news comes in stark contrast to the views of the Trump administration. The president has repeatedly denied and ignored the realities of climate change. "It’ll start getting cooler. You just watch," he said when he met with Newsom in Sacramento last week, as quoted by the LA Times.

More on California: Here’s Why Smartphones Are Struggling to Take Pics of Apocalyptic Skies