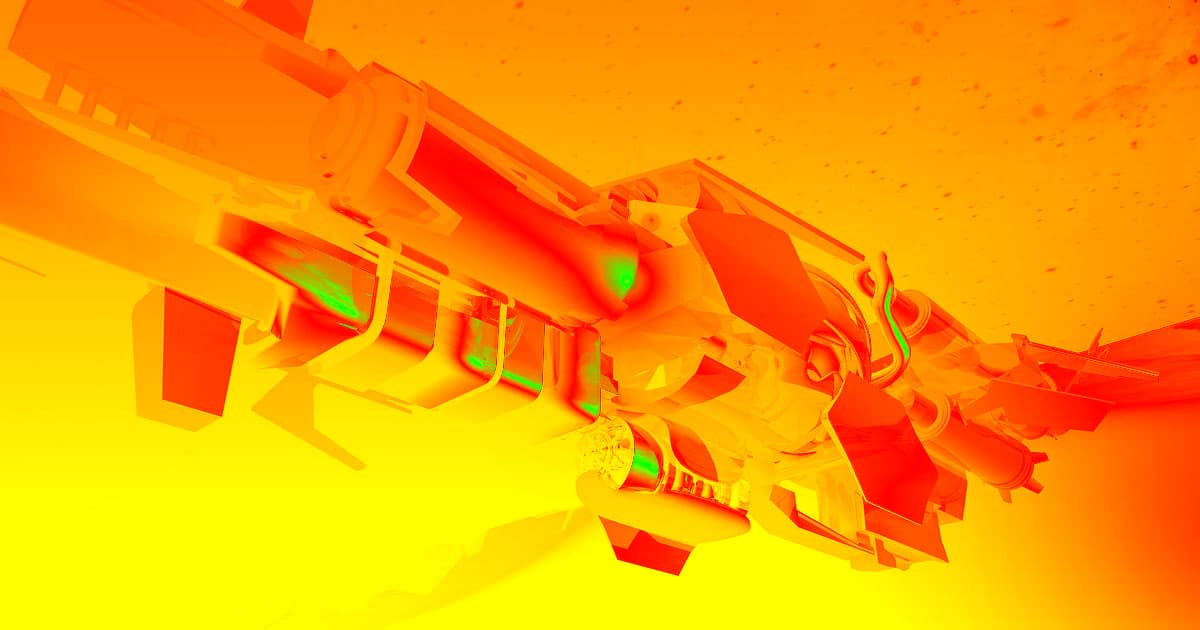 On an Interstellar Flight, Language Itself Would Evolve

In science fiction, there's something called a generation ship: a spacecraft that ferries humankind on a multiple-generation-long journey to brand new star systems or even galaxies.

The idea has also been touted here in the real world by those hell-bent on traversing the stars. But there's a major problem with the concept, and we're not talking about the countless generations doomed to be born and die for the sake of a mission they never agreed to — that's a whole other thing. Rather, Universe Today points out that, if past is prelude, the language spoken on the ship would eventually evolve to the point that it seems incoherent back on Earth.

Language is a fluid, constantly evolving construct, where rules and conventions are gradually tossed out or updated, or even branched into new tongues. Assuming an interstellar journey takes ten generations, a linguistics study published in the journal Acta Futura in April concludes that the languages of Earth and the ship would drift so far apart that communication would become immensely difficult — perhaps even pointless.

"If you're on this vessel for 10 generations, new concepts will emerge, new social issues will come up, and people will create ways of talking about them," University of Kansas linguistics professor Andrew McKenzie said in a press release.

McKenzie recommends reserving a few seats for linguistics experts — a translation algorithm, he thinks, could never keep up with the task of bridging the barrier for two independently-developing languages.

"There will be need for an informed linguistic policy on board that can be maintained without referring back to Earth-based regulations," reads the paper.

More on interstellar travel: Scientists Are Planning a 1,000 Year Trip to Another Planet