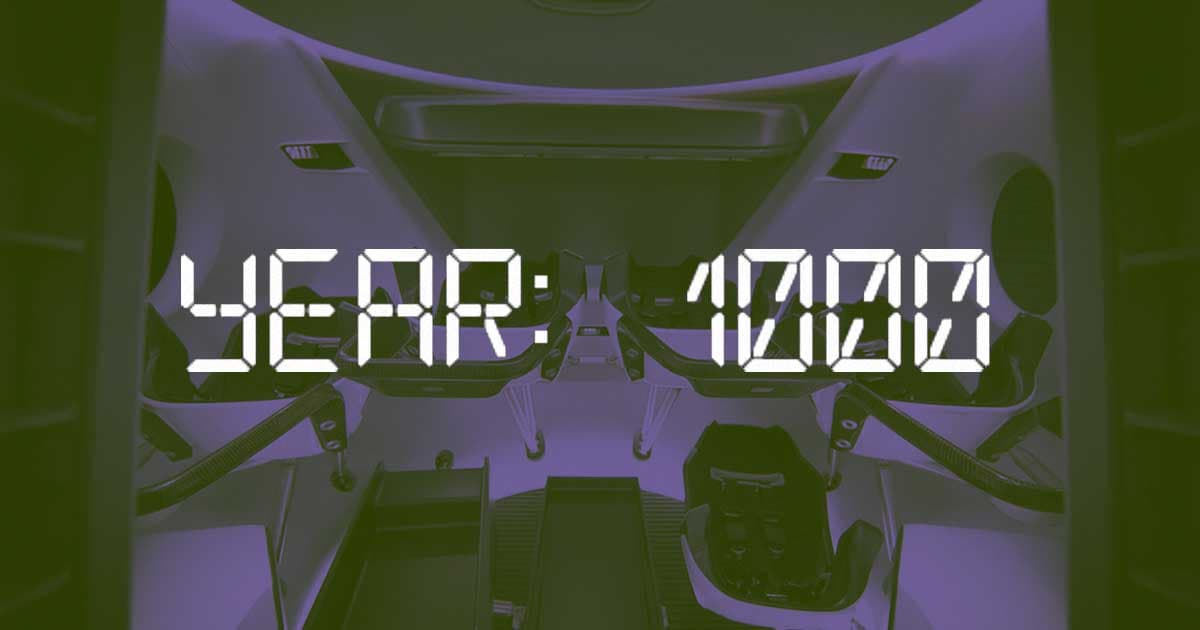 Scientists Are Planning a 1,000 Year Trip to Another Planet

In a bid to protect humanity in case Earth becomes uninhabitable, a team of scientists is trying to pull together a bold plan to colonize a distant exoplanet.

It's a long shot in every sense of the word. Scientists from the Initiative for Interstellar Studies told OneZero that the plan to send a crew to a potentially-habitable exoplanet in another solar system — perhaps Proxima Centauri B — could take centuries or millennia. That means entire generations would be born and die during the journey.

The challenges facing such a mission are so myriad, however, that the scientists' comments sound a bit flip.

"There's no principal obstacle from a physics perspective," executive director Andreas Hein told OneZero. "There are a lot of challenges, but no fundamental principle of physics is violated."

Among those challenges is figuring out how to sustain human life on such a long journey through space. Based on current research, even a trip to Mars is ill-advised because scientists haven't yet figured out an effective way to shield astronauts from deadly cosmic radiation, and the medical issues caused by spending time in space are still poorly understood.

And that's assuming that an exoplanet will actually be hospitable once people get there, speaking nothing of whether any of those space-born generations will change their mind about the mission they were assigned at birth.

READ MORE: Scientists Are Contemplating a 1,000-Year Space Mission to Save Humanity [OneZero]

More on space colonization: Reality Check: IT Would Take Thousands of Years to Colonize Mars