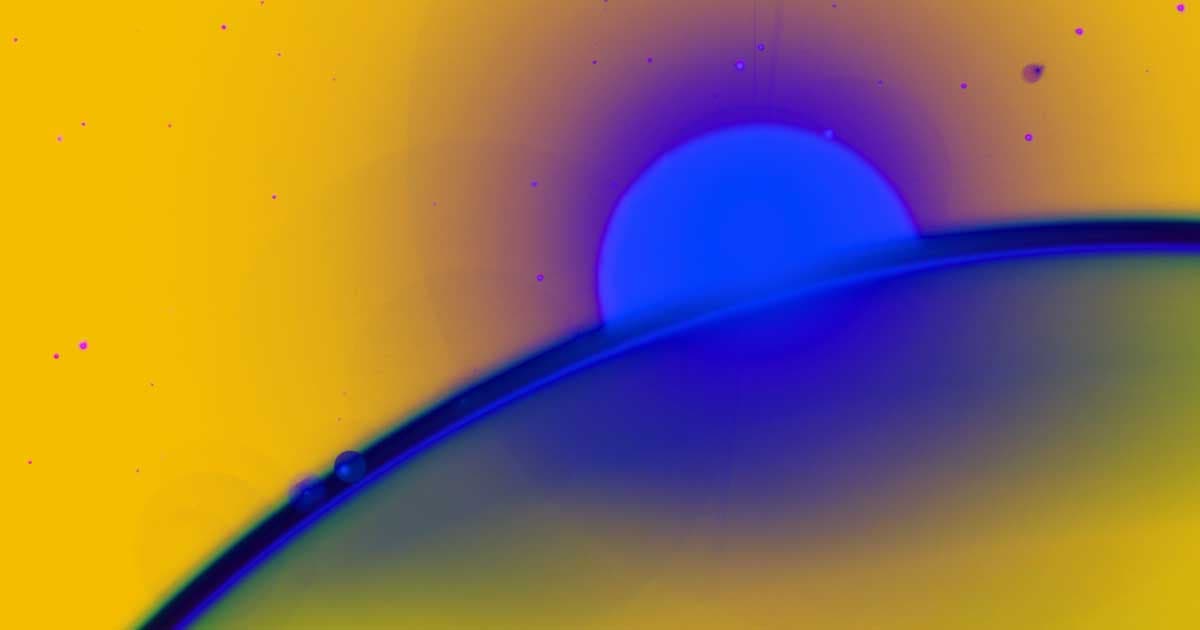 Scientists' New Trick Can Tell if an Exoplanet Has an Atmosphere

Astronomers are using a new trick to determine whether Earth-like exoplanets outside our solar system have atmospheres or not.

The technique basically comes down to measuring the light given off by a planet right before it orbits around behind its host star, according to Gizmodo. By comparing those measurements to the light an exoplanet gives off after it re-emerges, scientists can determine whether it's absorbed any of the light, likely thanks to the presence of an atmosphere.

Typically, when scientists say that an exoplanet resides in a habitable zone, they mean that it orbits within the range of distances from its host star that any water on its surface wouldn't immediately boil away or freeze.

But there's a lot more that a world needs before it can be considered habitable. This new trick lets scientists finally start to determine which exoplanets actually fit the bill.

"We've never characterized the atmospheres of a rocky planet other than those in our solar system," University of Maryland astronomer Eliza Kempton told Gizmodo. "This is the first major stepping stone towards characterizing rocky planets in the habitable zone."