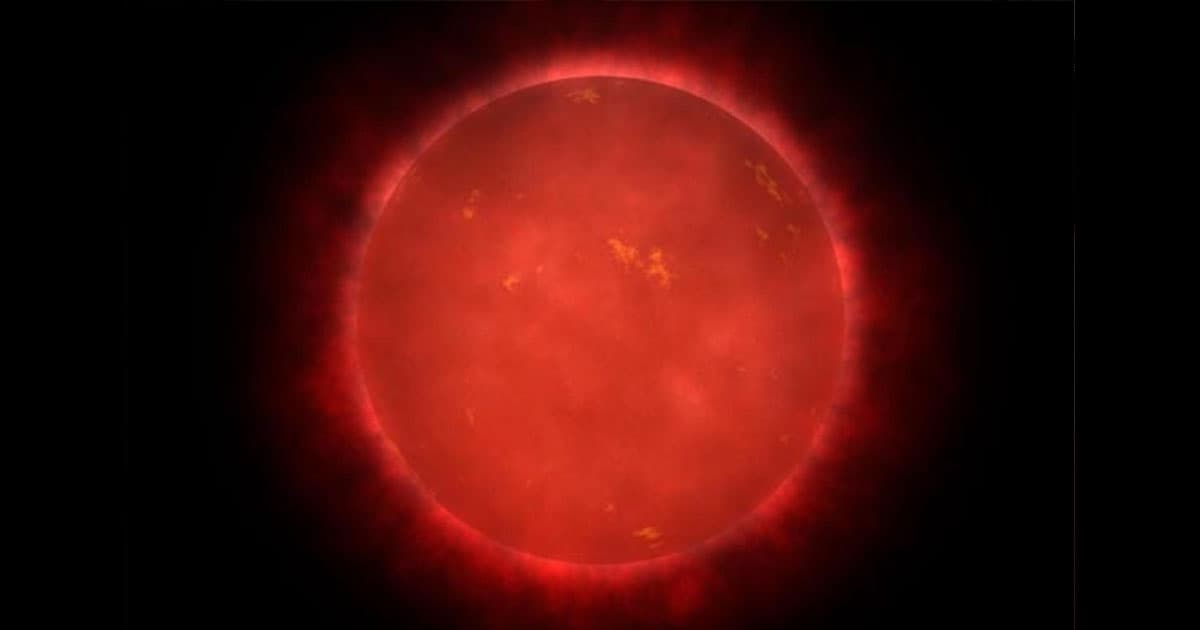 Scientists Find the Most Earth-Like Exoplanet Ever — and It's Nearby

Rapidly orbiting around the 24th nearest star to the Sun are two small exoplanets, newly discovered by a massive international team of astronomers.

Nowadays, exoplanet discoveries happen all the time, but one of these planets is special: Teegarden b resembles Earth more closely than any other world that scientists have found to date, Gizmodo reports. It's an exciting finding, and in our own backyard — but it doesn't necessarily mean that people could survive there.

The exoplanets orbiting Teegarden's Star, named Teegarden b and c, were recently spotted at Spain's Calar Alto observatory as part of the exoplanet-hunting CARMENES project, according to research published in the journal Astronomy & Astrophysics last week.

Teegarden's Star is about one-tenth the size of the Sun, but the exoplanets orbit close enough to potentially sustain a temperate environment, the scientists suspect. In the study, Teegarden b scored a 0.94 on what's called the "Earth Similarity Index," where a 1.0 would indicate a perfect Earth replica.

Astronomers still have much to learn about the Teegarden exoplanets. They measured their mass and orbital distance, but they don't yet know how large they are.

"We are a bit hampered in what we can infer about these planets because we don’t know their radii," Planetary Science Institute scientist Amy Barr Mlinar told Gizmodo. "But this is a very exciting find, and I hope we will get more observations of this system in the future."

For instance, no one knows whether the planets have an atmosphere or water, both crucial for potential future settlers.

READ MORE: This Could Be the Most Earth-Like Exoplanet Discovered Yet [Gizmodo]

Astronaut Drip
We Just Got the First Peek at NASA's Artemis Moon Landing Suits
Jun 3
Read More
Blast Off
Former Astronaut Details Quest to Grow Cannabinoids in Space
Apr 20
Read More
Name Game
NASA May Still Rename James Webb Telescope Over Homophobia Controversy
Apr 4
Read More
+Social+Newsletter
TopicsAbout UsContact Us
Copyright ©, Camden Media Inc All Rights Reserved. See our User Agreement, Privacy Policy and Data Use Policy. The material on this site may not be reproduced, distributed, transmitted, cached or otherwise used, except with prior written permission of Futurism. Articles may contain affiliate links which enable us to share in the revenue of any purchases made.
Fonts by Typekit and Monotype.