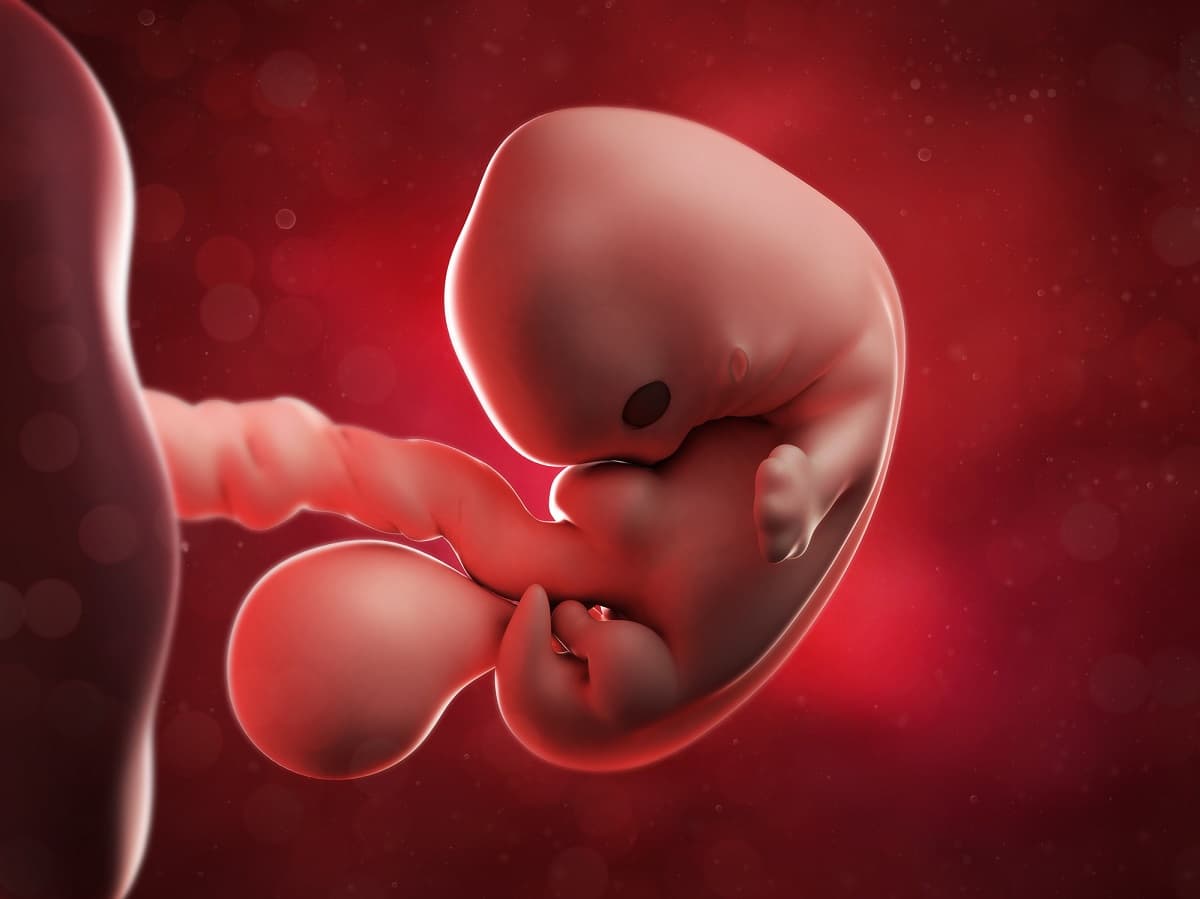 Remember He Jiankui, the Chinese scientist who shocked the world when it emerged in late 2018 that he had used CRISPR to tinker with the genetic code of IVF embryos, leading to the birth of twins who are likely the world's first genetically modified humans?

The news led to a broad outcry among scientists, ethicists and regulators, not the least because experts in the field later found the experiment to be tainted by "egregious scientific and ethical lapses."

Long story short, China ended up imprisoning He, who also lost his research position at the Southern University of Science and Technology in China — but now MIT Technology Review, which first broke the news of the experiment back in 2018, reports that he's out of prison and even answered his cell phone for a brief call.

"It’s not convenient to talk right now," he told MIT Tech before hanging up.

It's not clear what He will be getting up to next. Sources characterized him to MIT Tech as "idealistic, naïve, and ambitious." He was apparently shocked by the outrage generated by the experiment, having previously anticipated that he would win a Nobel Prize.

Back before prison, He didn't seem entirely opposed to commercializing the technology. He reportedly did have "preliminary conversations" about starting a designer baby clinic either in China or Switzerland, though the talks apparently didn't progress far.

Needless to say, there are immense and unanswered scientific and ethical questions surrounding the entire concept of tinkering with human DNA — starting with the fact that leading experts still have no idea how genetic code even operates in the totality of an organism.

But the fact that it's been done for the first time is a bell that can't be unrung.

More on He Jiankui: Researcher Who Gene-Edited Babies Answers Critics: “I Feel Proud”