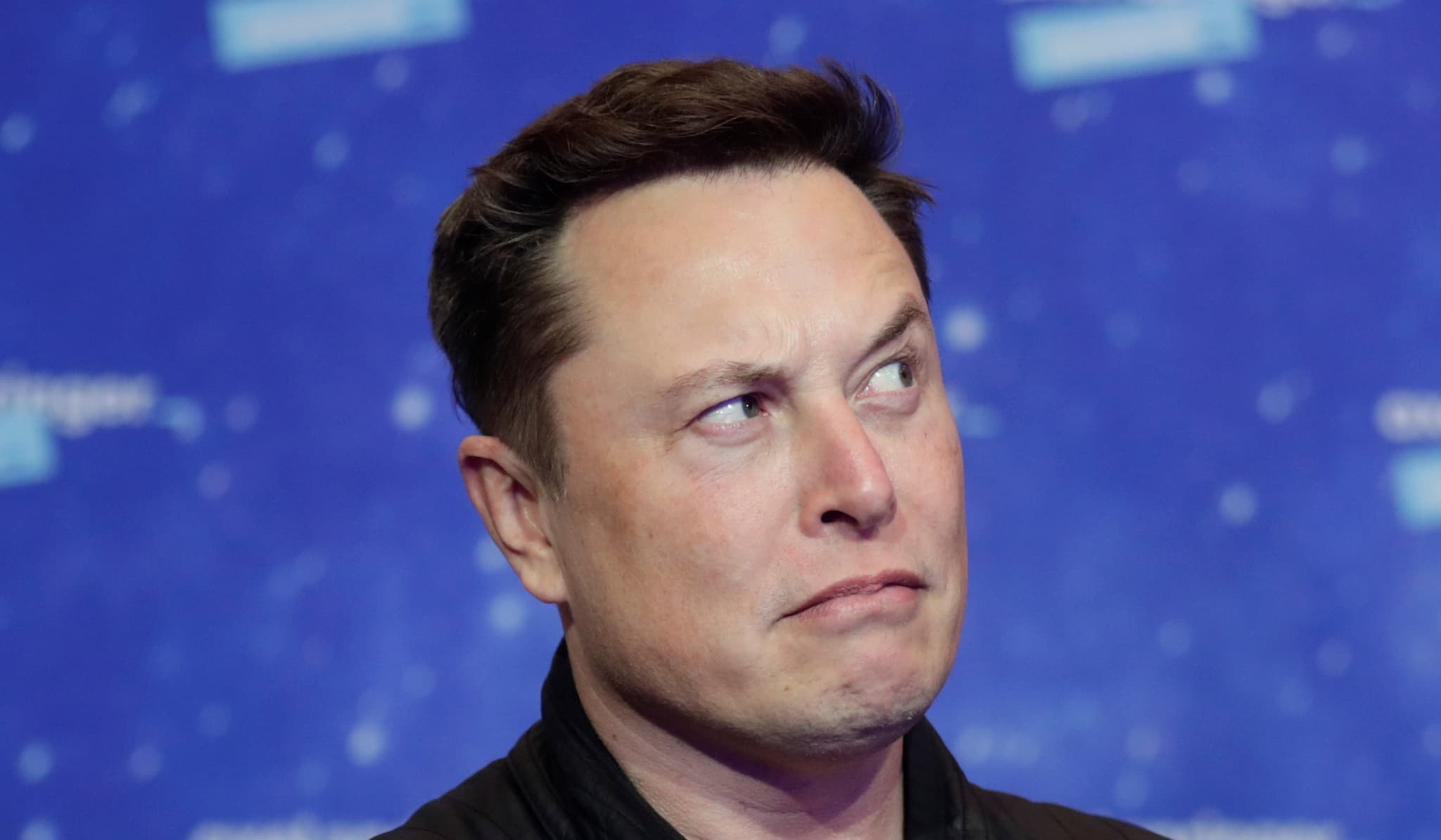 Just a week after breaking up with SpaceX and Tesla CEO Elon Musk, acclaimed musician Claire "Grimes" Boucher has been spotted with a new guy.

The lucky fellow? German economist Karl Marx, best known as one of the key thinkers behind communism during the mid-1800s. In shots published by Page Six, in fact, Grimes can be seen leafing through Marx's influential volume "The Communist Manifesto" during a stroll in Los Angeles.

The shots are the latest in a tumultuous political journey for Grimes, who famously removed the descriptor "anti-imperialist" from her Twitter bio after getting together with Musk in 2018.

Confusingly, she also claimed around the same time that she had tried to get Tesla employees to unionize — a proposition that Musk has opposed loudly.

After the photos of her reading Marx went viral online, Grimes took to Instagram to post an Instagram screed saying that "I am not a communist," while conceding that "there are some very smart ideas in this book" and opining that universal basic income could be "achieved thru crypto and gaming."

All told, it sounds like the Marx photos were intended to be tongue-in-cheek, though perhaps also a reflection of the tumult that the breakup has caused in Grimes' life.

"Regardless my opinions on politics are difficult to describe because the political systems that inspire me the most have not yet been implemented)," she added in the Instagram post. "Anyway if paparazzi keep chasing me perhaps I will try to think of more ways to meme — suggestions welcome!"

And if that doesn't work, she can always hide out at her lesbian space commune.