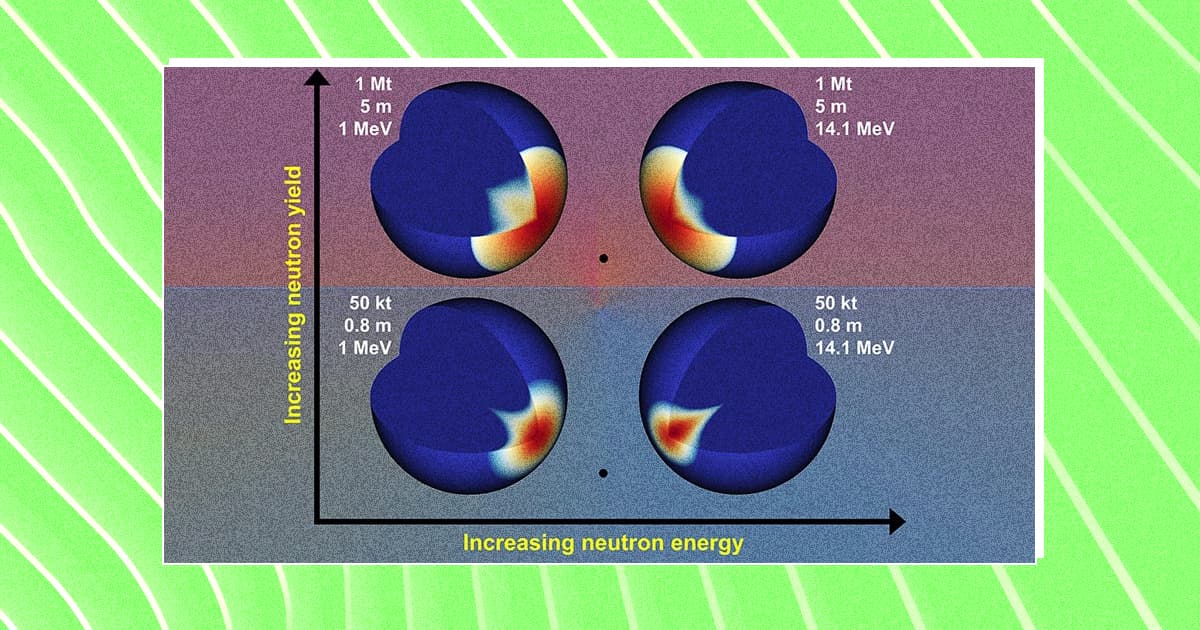 It helps to have a plan of attack before this becomes an issue.

It helps to have a plan of attack before this becomes an issue.

When the almost-certainly-inevitable day comes that we spot an asteroid hurtling toward the Earth, our best chance for survival may be launching a rocket to destroy or deflect it away from the planet before it frizzles us up like the dinosaurs.

It sounds like a pretty straightforward plan: Just shoot at the killer space rock and make it go boom, like in a game of "Asteroids." But asteroids travel with unfathomable momentum, making it easier said than done to knock them off course. That's why scientists at the Lawrence Livermore National Laboratory (LLNL) and the Air Force Institute of Technology (AFIT) simulated multiple different types of blasts and impacts to figure out what actually works best before it becomes a problem.

The researchers tested out different kinds of energy sources — including nuclear fusion and fission blasts — and found that different energy levels interacted with the asteroid materials in profoundly different ways, according to the research they published last month in the journal Acta Astronautica.

While nuclear launches into space remain a touchy subject, they found that nukes were inherently better at either deflecting or destroying asteroids than other blasts because the energized neutrons given off in the explosion are better at penetrating and heating asteroid materials.

"This means that a neutron yield can potentially heat greater amounts of asteroid surface material, and therefore be more effective for deflecting asteroids than an X-ray yield," AFIT researcher and project leader Lansing Horan said in a press release.

Horan's work found that destroying an asteroid, when possible, would result in 99.5 percent of the resulting fragments careening away from the Earth. But Horan said in the release that deflection is more "elegant" because it can be accomplished with a gentler approach and a smaller blast.

"Over time, with many years prior to impact, even a miniscule velocity change could add up to an Earth-missing distance," Horan added.

More on asteroid defense: Scientist: If Asteroids Threaten Earth, We Should Blow Them up With Missiles