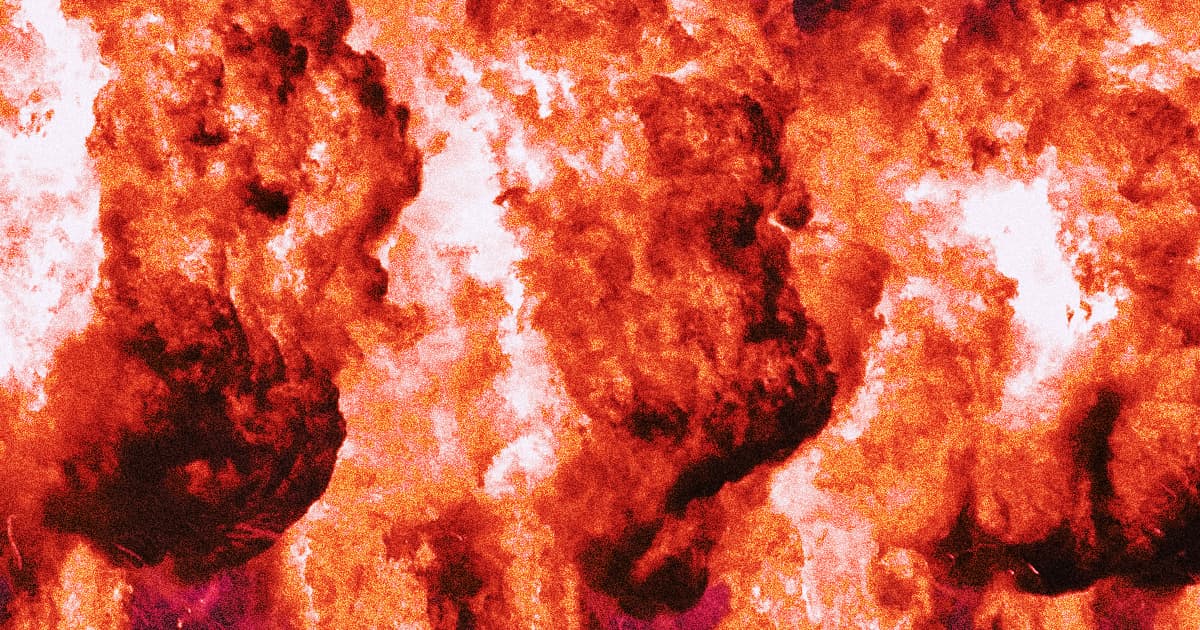 Scientist: If Asteroids Threaten Earth, We Should Blow Them Up With Missiles

Italian astronomer and mathematician Claudio Maccone has a grand vision for how we can protect the Earth from any killer asteroids that dare to come our way.

Basically, it boils down to blowing them up missiles, according to CNET. Lots of missiles, stationed in space around the planet, that would destroy or deflect space rocks that venture too close. Maccone's been at this for a while, but his latest preprint research, which he shared on Monday, suggests that these orbital missiles would — in theory — be able to protect any place on Earth from smaller asteroids on a crash course.

Maccone first suggested an orbital planetary defense against killer asteroids all the way back in 2002, CNET reports, when he first published research on the subject. Basically, he suggests sending weaponized spacecraft up to the Lagrange points at which the gravitational pull from the Earth and the Moon roughly balance each other out, keeping the missile launchers in a stable orbit.

The idea that we ought to blow asteroids to smithereens has grown in popularity since then, though NASA has recently opined that diverting — rather than annihilating — asteroids is a more feasible course of action. To be fair, however, Maccone's suggestion to establish a defense in orbit addresses one of the main risks of launching anti-asteroid missiles, which is that something might go wrong along the way and cause a massive, perhaps nuclear explosion within the Earth's atmosphere.

Maccone's new paper aims to work out the kinks in the theoretical math side of things, but that's probably not enough to convince world leaders it’s a good idea.

After all, even if they're dutifully and diligently aimed outward at all times, stationing powerful missiles in space is likely to raise a few eyebrows — and perhaps even trigger conflict — back here on Earth.