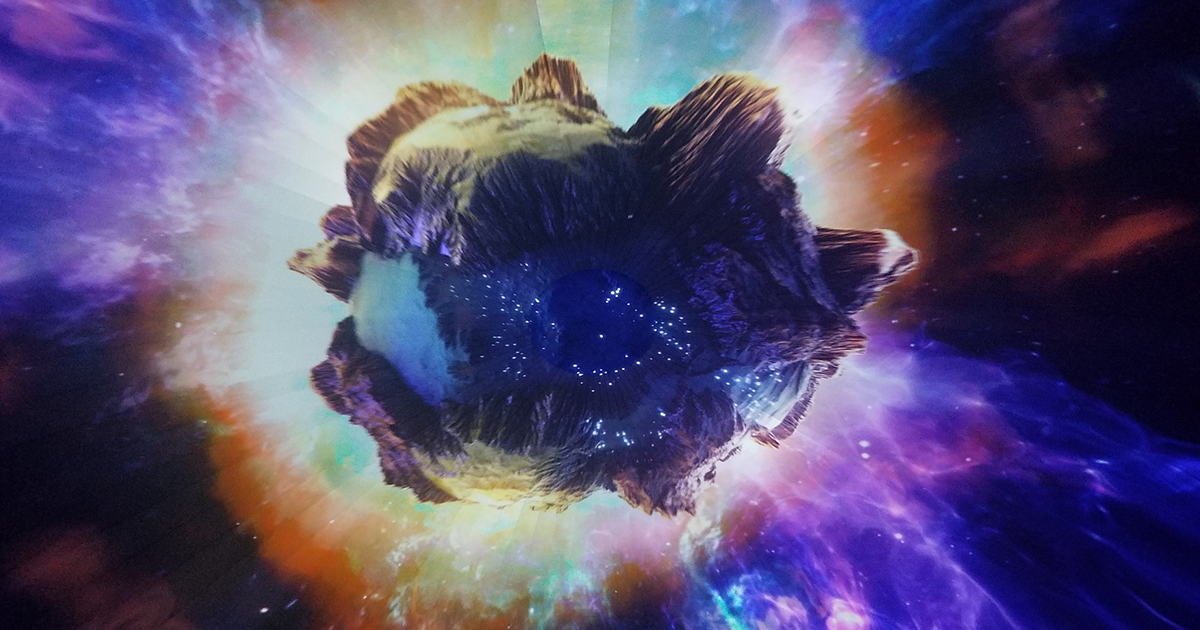 Lawyer: Make a Rule Saying We Can Nuke Apocalyptic Asteroids

When it comes to extinction, an expert argues that political niceties should come second.

When it comes to extinction, an expert argues that political niceties should come second.

But maybe we should reconsider that, argues public international law professor James Green in The Conversation. Rather, humanity ought to rewatch the 1998 movie "Armageddon," and start thinking hard about whether we'd want to nuke an incoming cataclysmic asteroid.

Faced with an extinction-level impact, Green suggests that political niceties can wait until after we know we that we'll live long enough to settle the debate.

Russia and the European Union have both suggested that they would launch a nuke into space should such an asteroid head our way, according to a Telegraph article from 2016. Green argues that we might as well set up an international agreement that would allow for such a launch without triggering a war or endless U.N. deliberations.

Green suggests that the nations of the world should spend the time when a giant asteroid isn't threatening to eradicate all life on Earth — read: now — setting up a new international governing body to control how such a nuke might be launched so no one exploits any loopholes.

"All of this would be extremely complex (legally, politically and financially) and would take a huge amount of time to set up," Green writes. "But when it comes to the 'asteroid threat', time is not an issue. Until it is. So I suggest we get started now."

READ MORE: Nuclear weapons might save the world from an asteroid strike – but we need to change the law first [The Conversation]