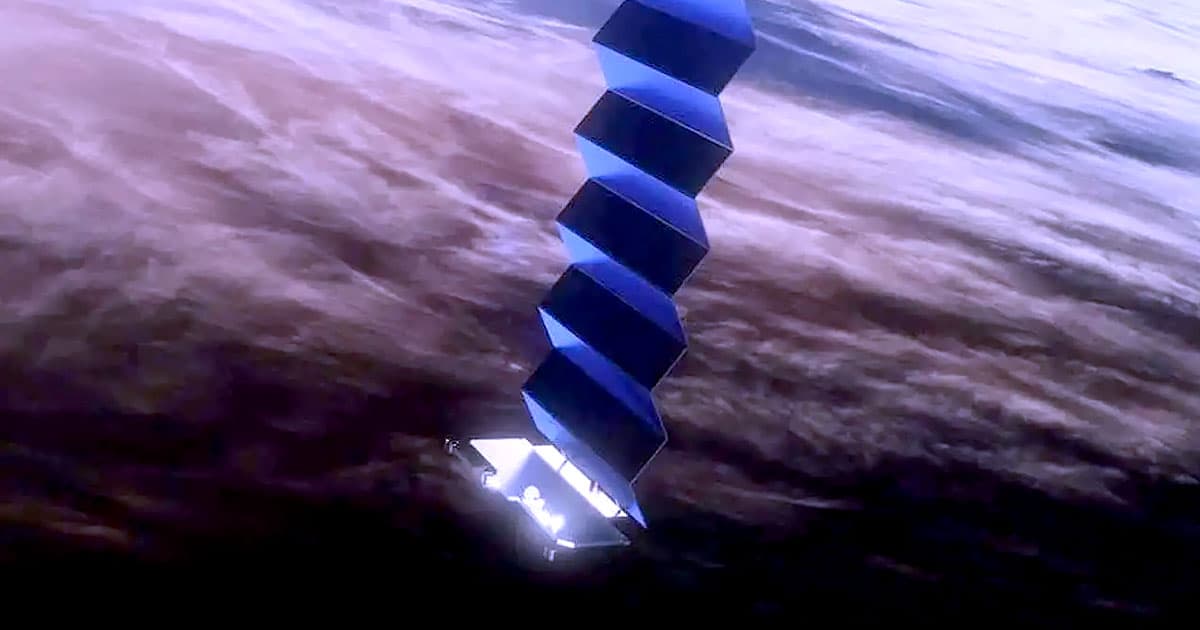 The 49 satellites were launched on February 3, according to a SpaceX update. Unfortunately, a geomagnetic storm had recently hit. This increased the density of Earth’s atmosphere, and with it the drag on the satellites, dooming 40 of them to deorbit.

"Preliminary analysis show the increased drag at the low altitudes prevented the satellites from leaving safe-mode to begin orbit raising maneuvers, and up to 40 of the satellites will reenter or already have reentered the Earth’s atmosphere," the update said.

SpaceX said that the nearly 600lb falling satellites pose no danger to those on the ground, since they were designed to break up into tiny pieces upon reentry. The company also said that the wreckage poses "zero collision risk with other satellites."

Geomagnetic storms occur when the Sun creates big bursts of energy from events like solar flares. The bursts can create solar winds that impact Earth’s magnetic field and atmosphere.

A solar flare that occurred on January 30 created a burst that traveled at some three million miles per hour, until it reached Earth and swatted down the 40 satellites like flies.

While this is certainly a learning experience for Musk and the SpaceX team, that's cold comfort considering the company reportedly needs to keep launching satellites to keep financially afloat.

But we’ll cut them a break. After all, who of us hasn’t headed out without checking the weather and ended up in a nasty storm?

Of course, we don’t typically lose tens of millions of dollars in sophisticated space equipment when we do.