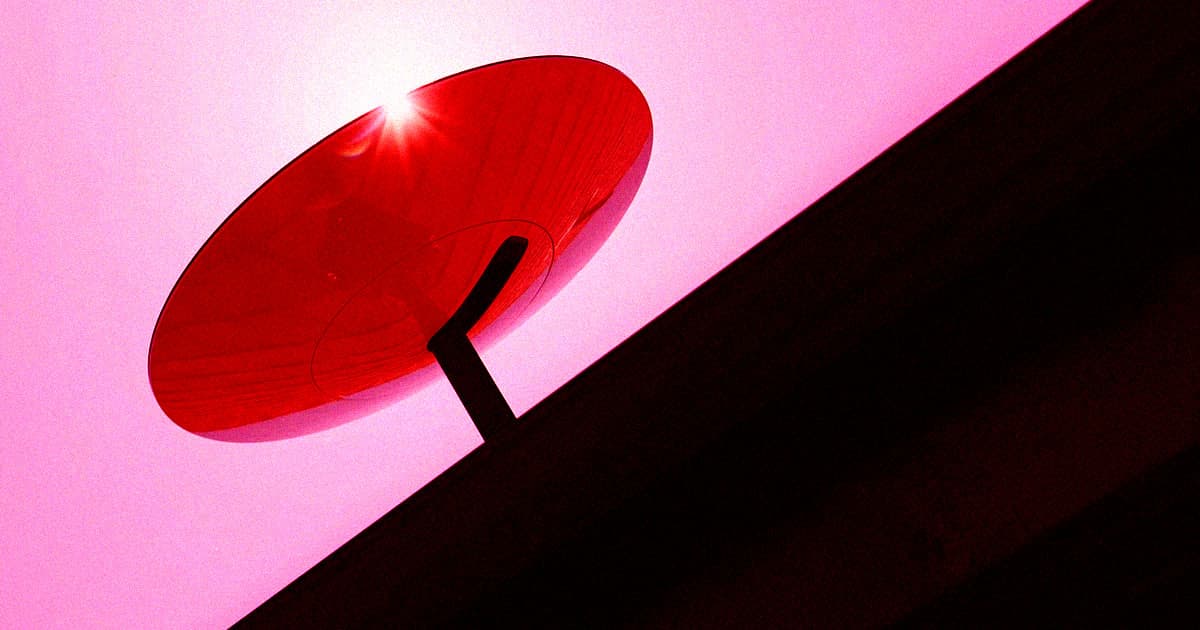 "I think Elon is a very smart man and wish him the best, but I think his customer service for Starlink was non-existent."

"I think Elon is a very smart man and wish him the best, but I think his customer service for Starlink was non-existent."

If you're thinking of ordering Starlink internet this year, you might want to think twice. That’s because their customer service sounds downright awful, if not nonexistent.

A group of disgruntled Starlink customers have spoken to Insider to air out their frustrations with SpaceX, the Elon Musk-led company offering the otherwise well-reviewed service.

Their complaints include infuriatingly long wait times for internet, frustrating customer service experiences, and nearly no updates from the company on when Starlink will be available in their area.

California resident Morgan Pace, who attempted to get Starlink for his 70-year-old father, told the website that he paid a $100 deposit to get internet access in two months time. However, he ended up waiting ten long months with no word from SpaceX before requesting a refund.

"I think Elon is a very smart man and wish him the best, but I think his customer service for Starlink was non-existent," Pace told Insider.

There are a few reasons why the service is likely facing steep delays. Top of the list of course is the pandemic, which has hamstrung the global supply chain.

And SpaceX is well aware of the customer service mayhem it's creating.

"Silicon shortages over the last six months have slowed our expected production rate and impacted our ability to fulfill many Starlink orders this year," Starlink wrote in a November email to customers, apologizing for the situation.

The issue doesn’t seem to have gotten any better over the past few months, as the Insider report suggests, leaving countless customers in limbo.

Like so many of Musk’s other ventures — most notably Tesla — it seems as though Starlink has fallen prey to Musk's modus operandi: overpromising and underdelivering.

We’ll see if things get smoothed out over this and next year — but we wouldn’t hold our breath.