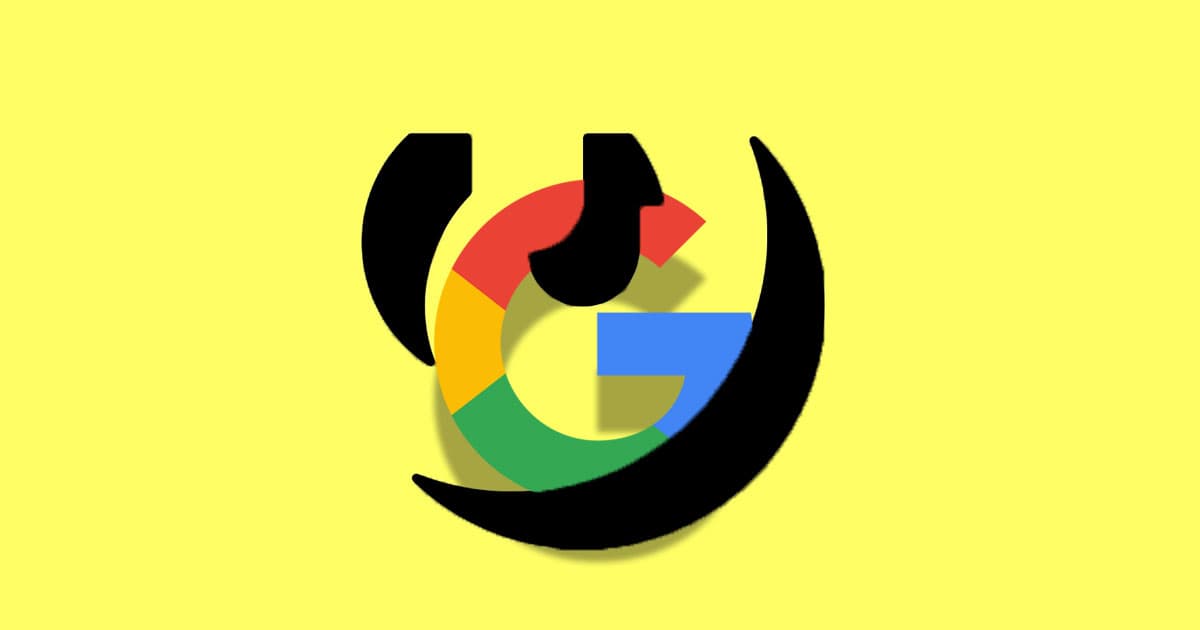 Genius, a website of annotated song lyrics, used a neat typographic trick to show that Google has been stealing its content.

Since 2017, the company has accused Google of pilfering its lyrics to display as part of Google's search results. Now, The Wall Street Journal reports that a coded message — specifically hidden in the lyrics by Genius — has shown up on Google searches, lending new evidence to the claims through a clever bit of digital forensics.

For the last three years, Genius has been posting lyrics with a specific pattern of punctuation, according to the WSJ. If you look through the apostrophes in Genius' song lyrics, you'll see that the curved and straight-line apostrophes spell out "Red Handed" in Morse code.

Genius claims to have found 100 songs in Google search results that mirror that same pattern, indicating that Google is lifting song lyrics from the site without even changing the formatting.

Google told the WSJ that it doesn't create the content that pops up during searches but rather licenses it from third party companies.

Even if Google is copying lyrics from Genius, the latter doesn't actually own any of the songs it posts, so a lawsuit might not get very far. Rather, the lyrics database seems to be banking on the power of its "gotcha!" moment to convince Google to play by the rules.

Thermostats? More Like Burnostats.
Honeywell: We Are Beating Everyone’s Ass at Quantum Supremacy
3. 3. 20
Read More
Quantum Supremacy
Here's Why Quantum Supremacy Matters
10. 24. 19
Read More
Three Things You Need to Know About Google's New Quantum Processor
3. 6. 18
Read More
+Social+Newsletter
TopicsAbout UsContact Us
Copyright ©, Camden Media Inc All Rights Reserved. See our User Agreement, Privacy Policy and Data Use Policy. The material on this site may not be reproduced, distributed, transmitted, cached or otherwise used, except with prior written permission of Futurism. Articles may contain affiliate links which enable us to share in the revenue of any purchases made.
Fonts by Typekit and Monotype.