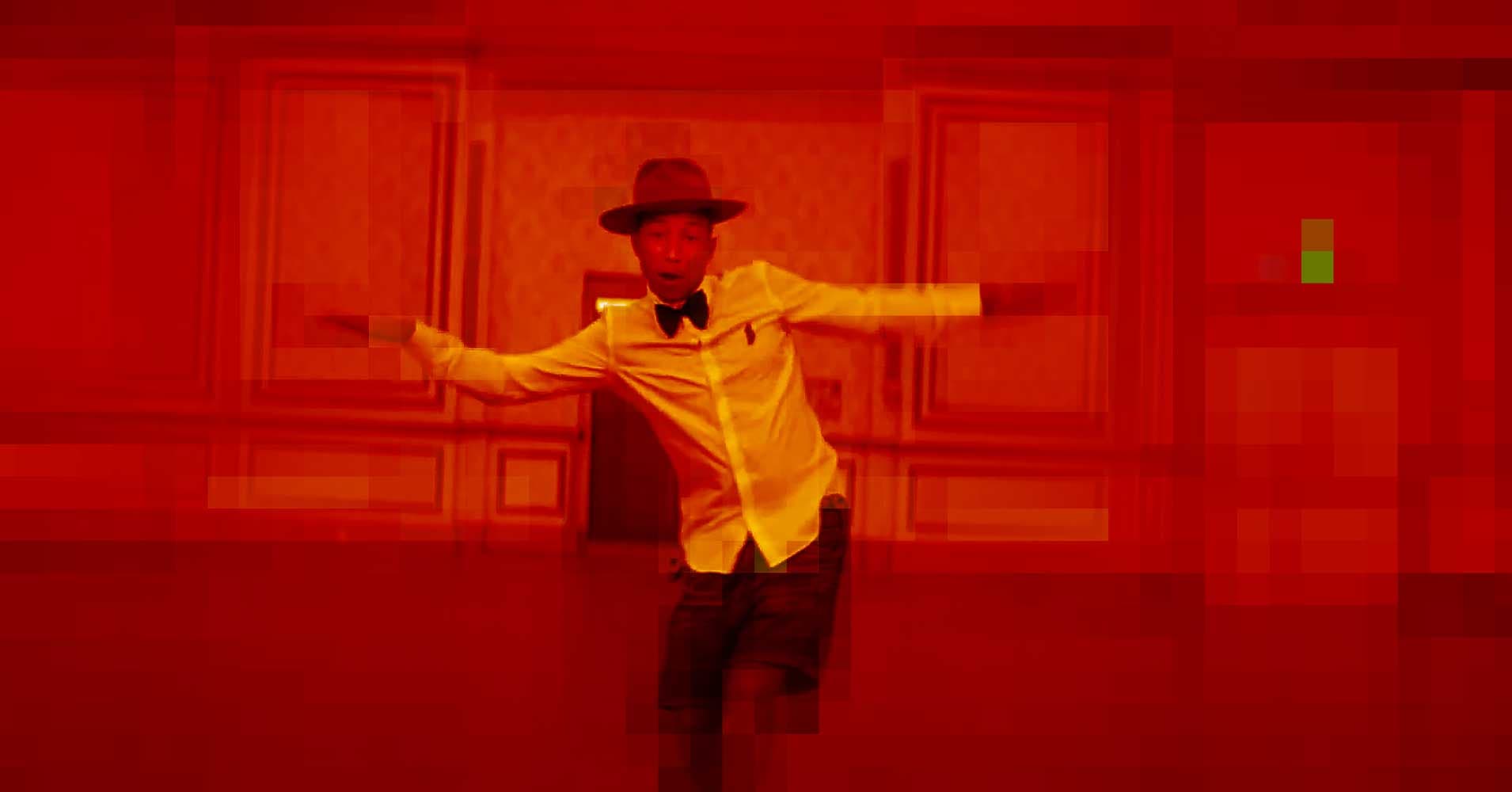 Here are our favorites.

Here are our favorites.

Google’s AI lab built an AI system that automatically writes song lyrics, and it’s dropping straight banger after banger. Give the algorithm an opening line, the MIT Technology Review reported, and it'll get right to work. Check out what it did with “I’m your big and brave and handsome Romeo”

I'm your big and brave and handsome Romeo

you know my secret secret

you have my second estate

you suit your high origin

you have my cursed youth

you have my life

In a research paper published to the preprint server ArXiv on Monday, two Google scientists lay out how they trained a neural network to write new songs. They fed the neural net with the lyrics of thousands of songs — anything from country to metal — as well as 13 classic novels like Bram Stoker’s “Dracula” and Jane Austen’s “Pride and Prejudice” to help boost the system’s vocabulary.

The actual songs aren't that impressive — let’s look at two other songs that started with that Romeo line but didn’t come out as spectacularly:

I’m your big and brave and handsome Romeo

And then there's this guaranteed classic:

I’m your big and brave and handsome Romeo

You, and I’ll tell you all about it

Said the young man, and we

Shall be happy to-day

Songbird of a Generation

What is impressive about these songs is that, at the very least, the sentences generally follow some kind of logic. That’s not to say that an endless loop of being a man of the woods makes any kind of sense, but at least subjects, verbs, and objects more or less line up.

The nonsense factor of these new songs shouldn't be surprising, because an algorithm that genuinely comprehends language and converses is still a distant scientific pipe dream, currently unattainable with modern technology.

You told me you loved nobody else, you never would

you told me you wanted everything else, you never would

he put his hand on the pillow of the marquis

he put his cap on the ground like a stone

he put his hand on the latch of a door

he put his key in the lock as a key

That one, at least, brought a tear to my eye.

More on AI writing: Was That Script Written By A Human Or An AI? Here’s How To Spot The Difference.