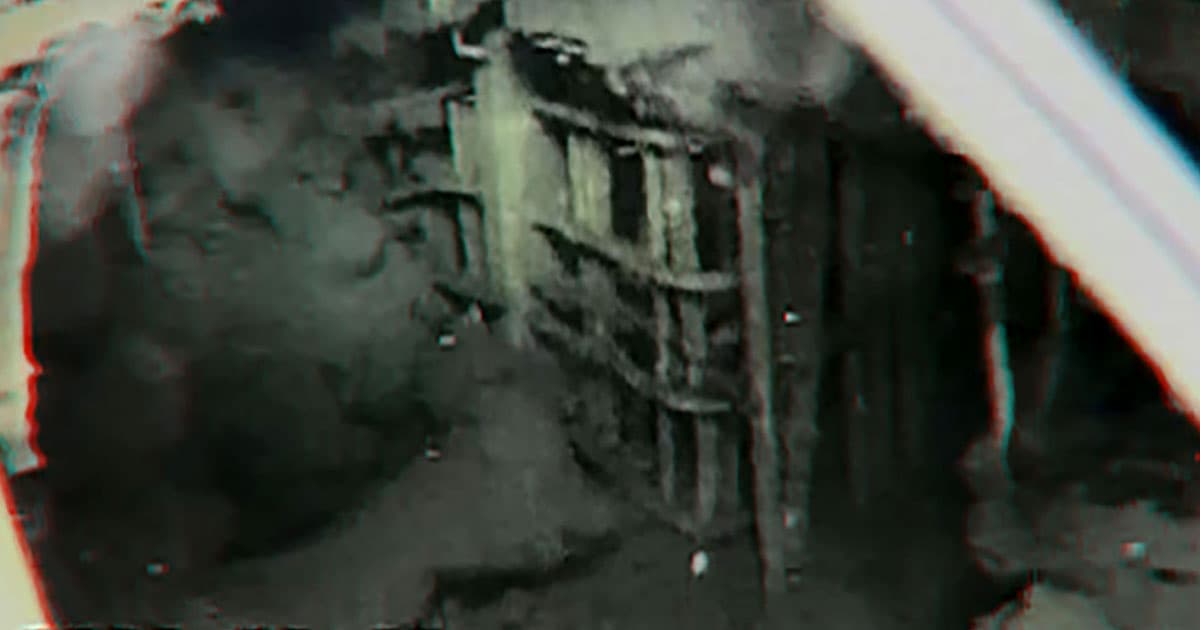 A remote-controlled robot travelled to the bottom of Fukushima's most damaged reactor on Thursday and captured images of mounds of melted fuel that sank following the 2011 tsunami that destroyed the facility, according to the Associated Press.

When Fukushima's cooling systems were damaged, the plant melted down and most of the radioactive fuel fell to the bottom of its containment chambers. That means removal is going to be extraordinarily difficult — even this successful reconnaissance mission follows a failed 2017 effort in which a robot failed to photograph the fuel because of how damaged the reactors were, and the massive amounts of radiation inside.

The AP reported that about 900 tons of melted nuclear fuel is inside the plant’s three reactors, and that officials anticipate removal will take between 30 and 40 years. And all that cleanup is on top of the already-existing plan to pour radioactive water into the ocean, because Japan says there's nowhere else for it to go.

Melted fuel, I say melted fuel ! at Fukushima reactor - OK its a given, but how on earth will this be salvaged ? When nuclear goes wrong, it really goes wrong.https://t.co/Yh81PyALjY #nuclear #Fukushima

Fukushima's wreckage is certainly a disaster, but there is some hope humanity can learn from its mistakes. Scientists have been studying the area continuously since its demise, including strapping sensors on local snakes that act as mobile Geiger counters. Scientists also studied the strange growth patterns on nearby trees, finding that radiation had affected them on a cellular level.

Lessons gleaned from Fukushima, whether positive or negative (we're looking at you, decision to dump radioactive water into the ocean) might help us here in the US, too. Much of our nuclear infrastructure is crumbling, so any new projects like the one in Oak Ridge need to be carefully planned and supervised.

Nuclear power can help provide clean energy, but it's only worth it if we keep people and the environment safe.

More on nuclear energy: Fusion Scientists Say They Just Made a Major Breakthrough