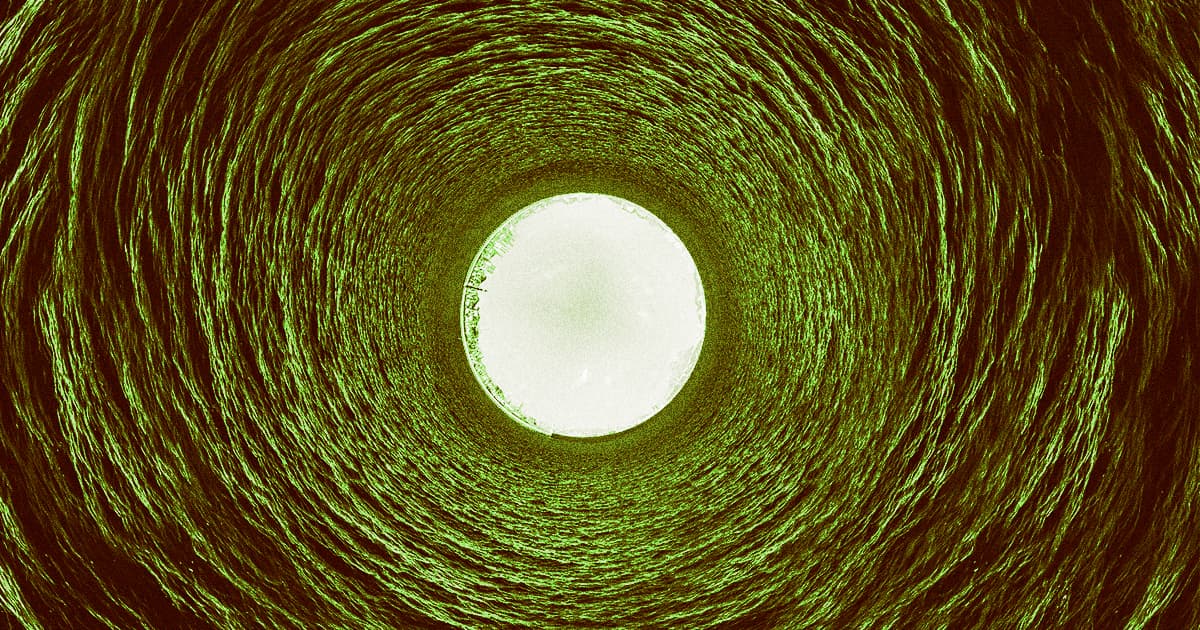 The idea is to keep the contaminated water away from fishing hotspots.

The idea is to keep the contaminated water away from fishing hotspots.

In order to safely dispose of the radioactive water building up and threatening to overflow at the destroyed Fukushima Daiichi nuclear power plant, the Tokyo Electric Power Company Holdings (TEPCO) has announced plans to drill an undersea tunnel that will allow it to dump the contaminated water at a moderate distance from the shore.

The idea is for the kilometer-long (0.6 miles) tunnel to keep the contaminated water away from local fishers in the area, the Associated Press reports, in hopes of appeasing an industry that's been one of the most vocal opponents of the plan to dump the water at all. The Fukushima decommissioning effort has been controversial from the start, with environmental advocates and neighboring countries urging Japan to not dump the water into the ocean. But with time running out and no better options evident, it seems that the plan is now moving forward in a tangible way.

The motivation to dig the tunnel was at least partially avoiding the public perception that TEPCO would be harming wildlife and hindering the fishing industry, according to the AP.

But at this point, it's also a matter of necessity. Fukushima's water storage tanks will reach capacity late next year. At that point, the radioactive water would start to overflow ­— which would be a greater ecological problem than treating and diluting the water before dumping it into the ocean. And there's also the logistical necessity of emptying and removing hundreds of the tanks in order to make room for the facilities needed to decommission the plant altogether.

TEPCO hopes to begin drilling an earthquake-resistant tunnel imminently so that it can start its 30-year-long release of the treated, diluted water by mid-2023. According to the plan as it exists today, that means that the water will be released about 40 feet beneath the surface, where it will hopefully mix itself into the Pacific Ocean without doing any harm.