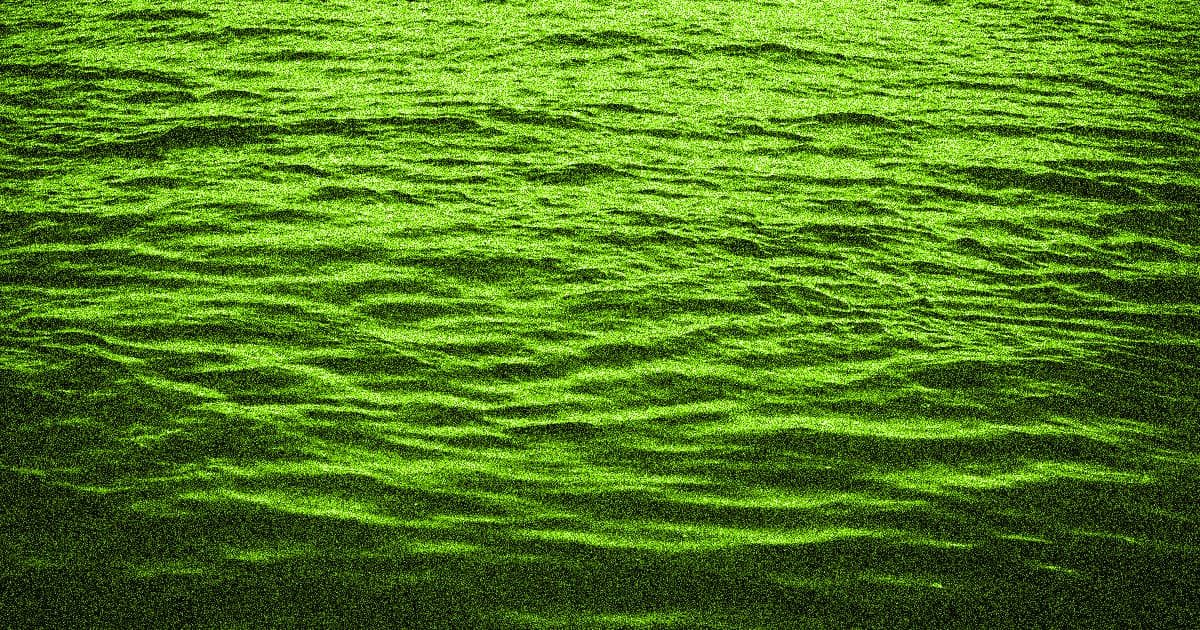 In Three Years, Fukushima Could Overflow With Radioactive Water

In about three years, the plant will run out of space for the massive quantities of treated but still-radioactive water that officials have been storing there, according to The Associated Press. While a government panel came up with a few possible courses of action, the most feasible one at the moment is to simply dump the water into the Pacific — a bleak sign for nuclear disasters in the future.

At the moment, Fukushima has over 1 million tons of water stored in almost 1,000 on-site tanks, the AP reports. Plans are in place to build enough to store nearly 1.4 million more tons, but that even those will reach capacity by mid-2022.

Local fishers and residents of the area say that dumping the water would devastate the area's fishing and agriculture industry, per the AP. Other options considered by the panel include vaporizing the radioactive water or injecting it deep underground.

"When we talk about Fukushima’s reconstruction, the question is if we should prioritize the decommissioning at the expense of Fukushima people's lives," University of Tokyo professor of disaster social science Naoya Sekiya told the AP. "The issue is not just about science."

More on Fukushima: Japan Sends Robot Into the Nuclear Hell of the Fukushima Reactor

Fusion Force
China Announces Plan for Hybrid Fission-Fusion Power Facility
9. 17. 22
Read More
Remember Donald?
Donald Trump Goes on Bizarre Rant Against Electric Cars
9. 6. 22
Read More
Dry Dock
The Top 13 Wildest Objects That Terrible Droughts Have Revealed
8. 27. 22
Read More
+Social+Newsletter
TopicsAbout UsContact Us
Copyright ©, Camden Media Inc All Rights Reserved. See our User Agreement, Privacy Policy and Data Use Policy. The material on this site may not be reproduced, distributed, transmitted, cached or otherwise used, except with prior written permission of Futurism. Articles may contain affiliate links which enable us to share in the revenue of any purchases made.
Fonts by Typekit and Monotype.