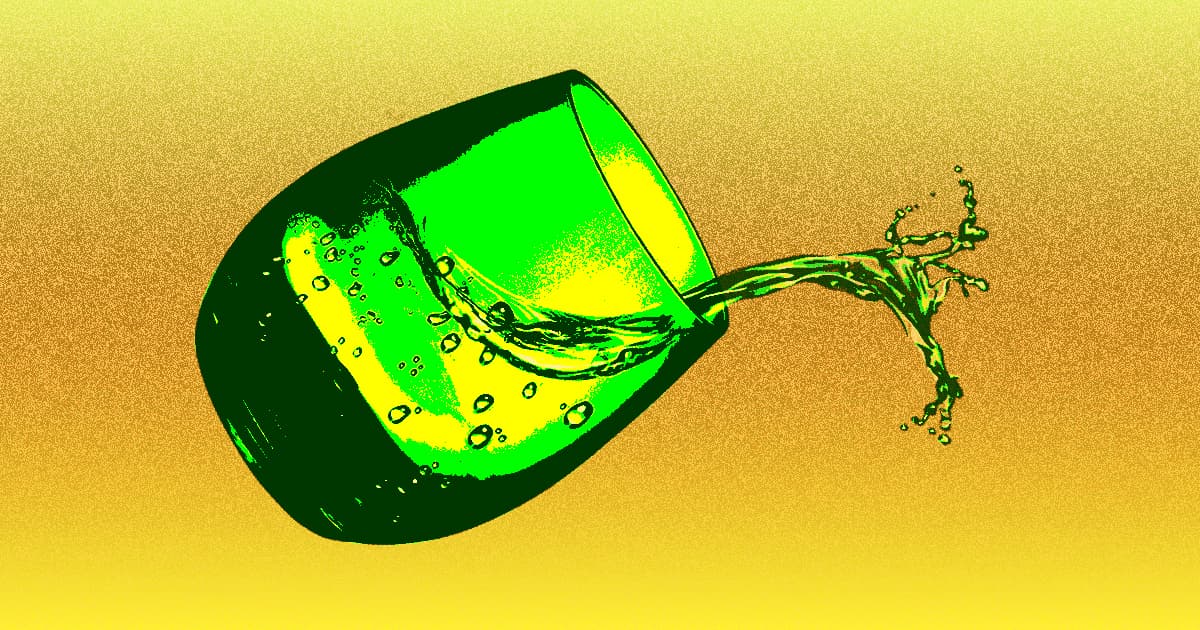 "So then please drink it."

"So then please drink it."

Last week, Japanese Prime Minister Yoshihide Suga announced that the government could no longer delay its plan to dump radioactive water from the destroyed Fukushima Daiichi nuclear power plant into the ocean.

The Japanese government has repeatedly insisted that the plan won't put biodiversity or people in the area at risk, but plenty of residents of Japan and neighboring countries are reasonably concerned about the dump. Now, the Chinese government is demanding dramatic proof that the water is safe, Japanese newspaper The Mainichi reports.

"A Japanese official said it is okay if we drink this water, so then please drink it," Chinese Foreign Ministry spokesperson Zhao Lijian told reporters on Wednesday, according to the paper.

Japan is already capable of purifying Fukushima's contaminated water to a certain extent, but it can't scrub out the radioactive tritium. The plan, however, is to dilute the water down so it contains just 2.5 percent of the tritium concentration permitted by its national standards before dumping it over the course of decades. But still, drinking it straight from the source sounds a bit dicey.

Lijian has since doubled down on the challenge.

"Japanese politicians said treated [waste water] is 'innocent', why don't they drink, cook and wash clothes with the water first?" he tweeted on Thursday. "They should guarantee sea food won't be contaminated; accept the advice of [The International Atomic Energy Agency (IAEA)] and set up a technical working group with China and [Korea] to make assessment."

However, it's worth noting that the IAEA came out in support of Japan's plan before Lijian issued his challenge.

"The Japanese Government’s decision is in line with practice globally," IAEA Director General Rafael Mariano said in a press release, "even though the large amount of water at the Fukushima plant makes it a unique and complex case."

There They Go
Biotech Company Officially Unleashes Gene-Hacked Mosquitoes in Florida
5. 5. 21
Read More
Gene-Hacked Blood Suckers
Residents Furious at Release of 500 Million Gene-Hacked Mosquitoes
4. 26. 21
Read More
Brands We Love
These Reusable Cotton Kitchen Towels Are The Eco-Friendly Way To Clean Counters
4. 21. 20
Read More
+Social+Newsletter
TopicsAbout UsContact Us
Copyright ©, Camden Media Inc All Rights Reserved. See our User Agreement, Privacy Policy and Data Use Policy. The material on this site may not be reproduced, distributed, transmitted, cached or otherwise used, except with prior written permission of Futurism. Articles may contain affiliate links which enable us to share in the revenue of any purchases made.
Fonts by Typekit and Monotype.