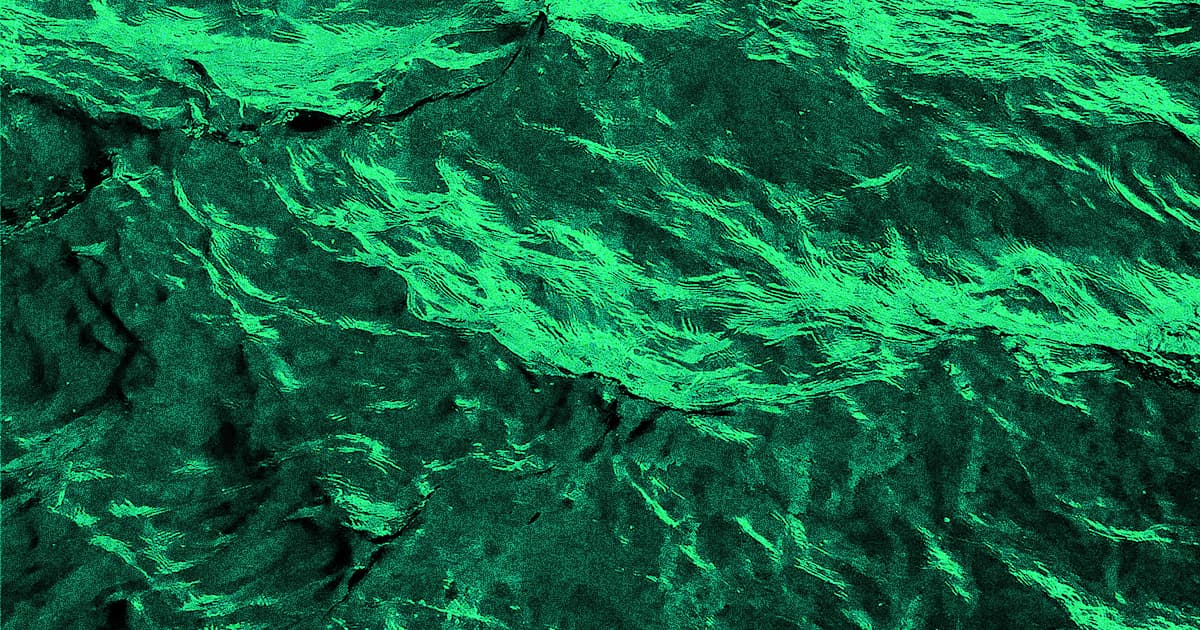 The global community is picking sides on Japan's controversial plan.

The global community is picking sides on Japan's controversial plan.

Despite outcry from neighboring countries like China and Korea, Japan has found a supporter for its plan to dump radioactive water into the ocean in the United States.

Earlier this month, Japanese Prime Minister Yoshihide Suga announced that the government had delayed taking action to deal with the 1.2 million tons of contaminated water building up at the site of the destroyed Fukushima Daiichi nuclear power plant for too long, adding that it was time to move forward with the plan to dilute it as much as possible and then dump it into the ocean. The decision prompted backlash in and around Japan, but now Insider reports that the US has weighed in to support Japan's plan as well.

Criticism of Japan's plan — which, to be fair, involves diluting the water until it has just 2.5 percent of the maximum tritium concentration permitted by national environmental standards — even reached the point at which Chinese officials were challenging Suga to drink a glass of the radioactive water.

But the US is in full support of Japan's plan to dump out the water over the next few decades, according to Insider, in part because of the standards that Japan seems to be holding itself to as it proceeds.

"The US is confident that the government of Japan is in very full consultation with the International Atomic Energy Agency," US climate envoy John Kerry said at a Sunday press conference, according to Insider.

Kerry added that he's "confident" that Japan would "continue following due procedures."

That said, Kerry added that the Us would be monitoring the water release closely to ensure that it didn't endanger human health, according to Insider, so that support may not last long if Japanese officials end up trying to cut corners.