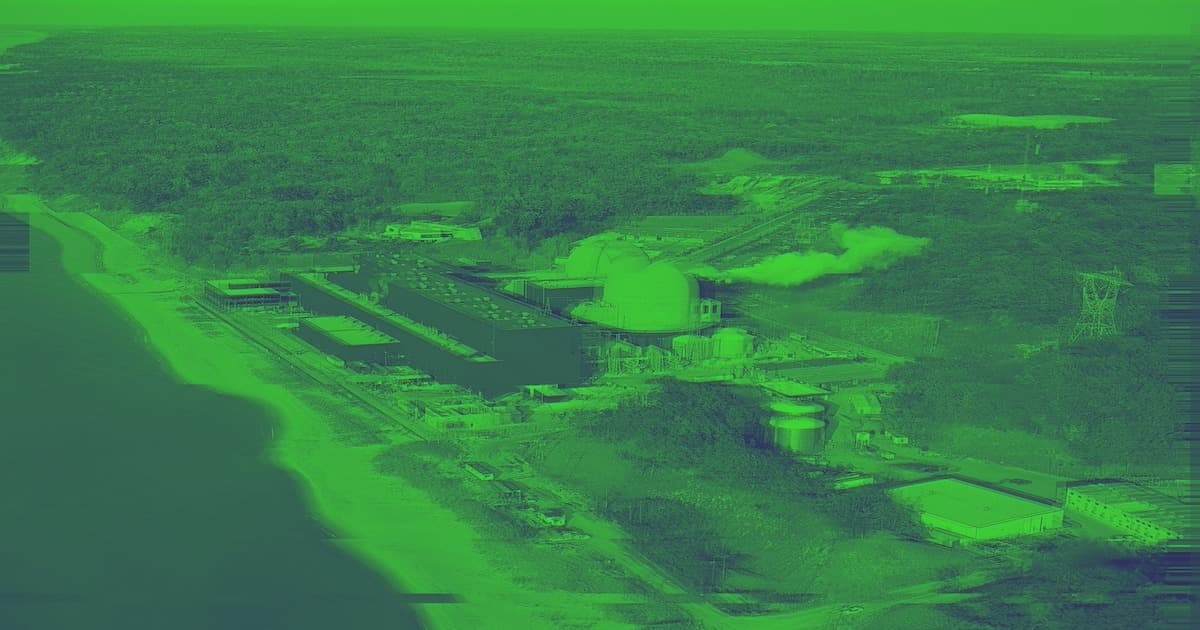 What is wrong with Michigan's nuclear plants?

What is wrong with Michigan's nuclear plants?

Add that to a local radio news outlet's report last year that the nuclear facility had deactivated all its warning sirens in favor of mobile alerts, and the incident is a perfect illustration of the United States' dilapidated nuclear infrastructure.

Numerous workers have died in gruesome ways at the Cook nuclear plant over the years, which has racked up fines and even briefly shut down entirely in 1997 for grave safety concerns.

Dig a little deeper and other nuclear incidents surface in the same state. Last year, Downtown Publications reported that Fermi 2, a nuclear station located in Newport, MI, suffered the longest nuclear refueling and maintenance outage in 2020, lasting from March until August — and its predecessor, Fermi 1, suffered a partial core meltdown back in the 1960s.

Nuclear power remains a tempting stopgap as the world trundles toward renewables, but in practice it might not actually be the most effective energy solution. The 2011 Fukushima disaster in Japan showed that even with modern safety precautions, events can still spin out of control. And we don't have solid plans for containing radioactive waste, which stays toxic for hundreds of thousands of years. Uranium pollutes groundwater, and new plants costs a fortune.

In the face of all that, you'd at least expect currently operating plants to be on the top of their game, but the situation in Michigan sounds anything but.

Will we come up with truly effective strategies before another nuclear disaster? Only time will tell.