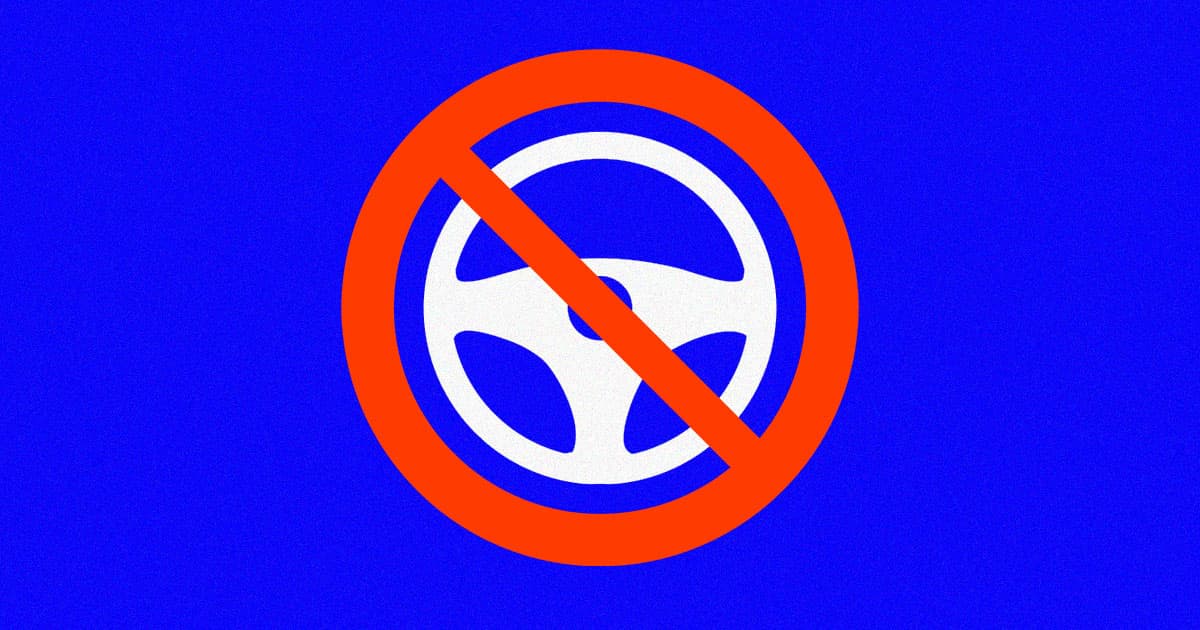 French car commercials will now tell viewers to walk, cycle, or use public transportation instead.

French car commercials will now tell viewers to walk, cycle, or use public transportation instead.

France doesn’t want you to drive a car — and now it's forcing car companies to tell you not to.

The country passed a law in December that will require car companies to tell people not to drive in its commercials, Agence France-Presse reports. The commercials will include messages encouraging viewers to use alternative means of commuting such as public transportation, walking, cycling, or even carpooling.

However, it’s not like the country is banning car commercials outright. Instead, automakers will have three message choices to include somewhere in their ads: "Consider carpooling," "For day-to-day use, take public transportation," and "For short trips, opt for walking or cycling."

The law is set to take effect in March, NPR reports, at which time it will impact all commercial media including print, Internet, TV, or radio.

The move is a bold tactic to fight anthropogenic climate change, but not everyone is pleased.

"We are going to adapt — moving toward zero-emission vehicles is the course of history," Lionel French Keogh, president of Hyundai France, told AFP. However, he griped that the law makes "no distinction between the type of motorization" it wants consumers and carmakers to pursue.

The law is reminiscent of past legislation requiring tobacco companies to include stark warnings about the risks of smoking in its commercials and packaging. While these companies might kick up a fuss, it’s still a sign that the world is moving away from fossil-fueled powered vehicles — and for its own good, too.