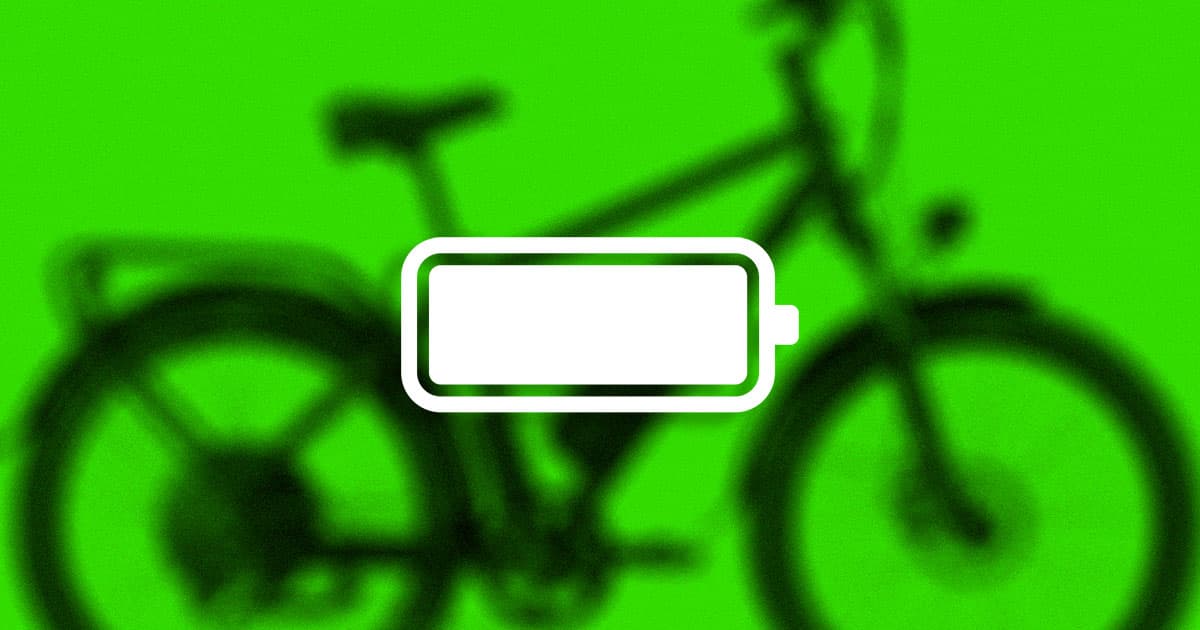 This could change the way we look at the future of commuting.

This could change the way we look at the future of commuting.

In fact, a recent report from The New York Times found that Americans bought roughly half a million e-bikes in 2020. For comparison, they bought just 231,000 electric cars during that same time period — and that's a big deal, from an infrastructure point of view, at a moment when policymakers are already grappling with the future of sustainable transportation.

One of the primary drivers behind the electric bike boom was the pandemic, which rocketed e-bike sales 145 percent from 2019 to 2020, according to the NYT. That’s double the rate of traditional bike sales.

The trend doesn’t seem to be slowing down, either. Consulting firm Deloitte estimates that roughly 130 million e-bikes will be sold between 2020 and 2023 worldwide.

Many major metropolitan areas such as New York City, Chicago, and Charlotte have already begun to incorporate e-bikes into their public transit infrastructure. There’s also currently a proposed piece of legislation from the US Senate that would offer a tax credit when you purchase an e-bike, further incentivizing the alternative mode of transportation.

With fossil-fuel powered cars on the way out, this might mean that e-bikes — not electric cars — are the future of urban commuting.

READ MORE:  The Popularity of E-Bikes Isn’t Slowing Down [The New York Times]