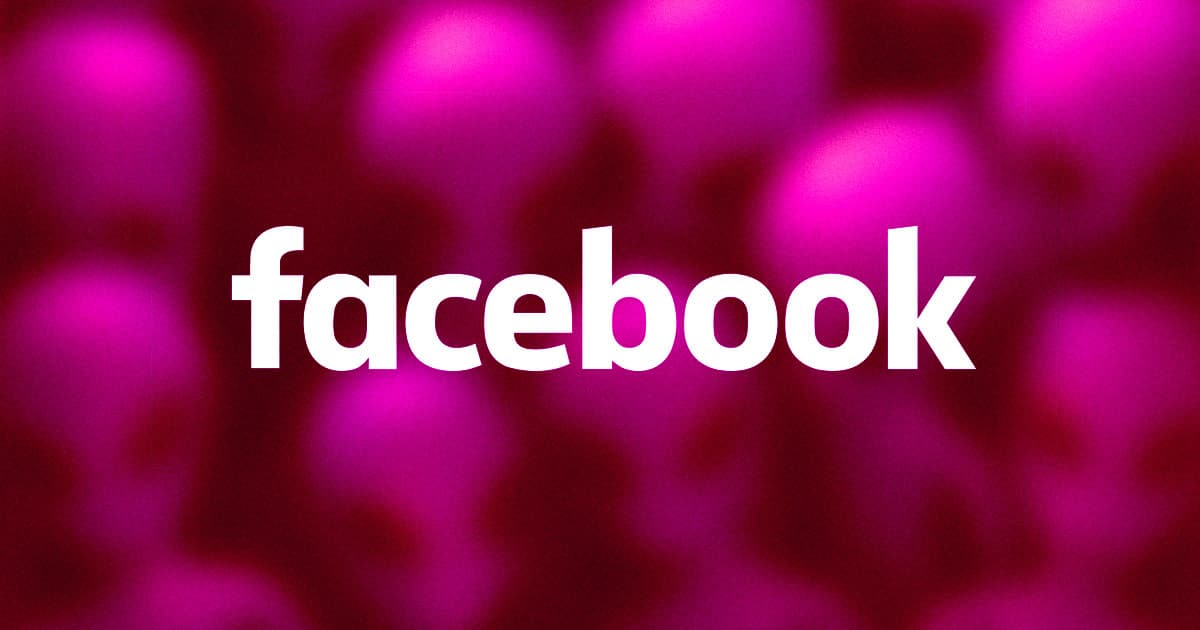 They Can't Stop All of Us

The two million event goers won't be able to Naruto-run past this.

The two million event goers won't be able to Naruto-run past this.

Facebook has removed a mega-viral event called "Storm Area 51," claiming it violated community standards. Before it was removed, the tongue-in-cheek event amassed more than 2 million Facebook users, grabbing the attention of the mainstream media.

The idea, according to the even description, was to invite an army of memelords and alien enthusisasts to raid the top-secret Air Force military base in the middle of Nevada’s desert. "Let's see them aliens," the event description read.

Area 51 has long been the subject of wild speculation and alien conspiracy theories. The 5,000 square mile base has hosted hundreds of nuclear weapons tests and has served as testing grounds for a range of new stealth aircraft.

Unsurprisingly, storming the grounds would've been a really terrible idea. As a spokesperson told The Washington Post, "the U.S. Air Force always stands ready to protect America and its assets."

The man behind the event Mathew Roberts is now planning an actual Area 51 festival that will take place in Nevada on September 20, according to CNET. But Facebook is having none of it — it already took down that event page as well.