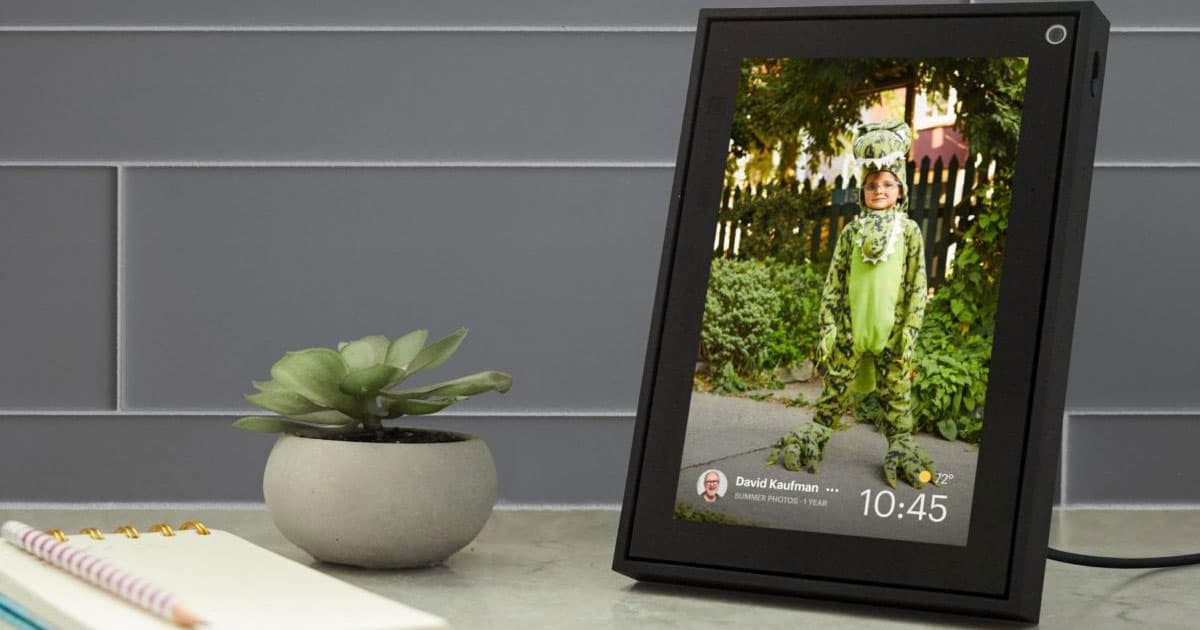 It turns out that Portal, Facebook's video-chatting tablet, occasionally records users and stores the audio on company servers.

When a user says "Hey, Portal" to activate the device, it sends the recording and transcript to Facebook, according to CNET. But sometimes, the site found, the system glitches and records users as though they had said the activating phrase, despite them never actually doing so. When that happens, Facebook will inadvertently get a transcript and audio file of people talking in their homes — yet another troubling violation of privacy by a social media giant.

Users will soon be able to disable the audio recording feature as well as review and delete existing recordings, CNET reports, citing a new Portal data usage policy that will go into effect on October 15. But it's unclear in the policy whether the update will delete recordings from Facebook's servers or merely wipe clean their own devices.

Aside from those audio recordings, the data policy states that any other media never leaves the actual Portal device — including the video footage recorded by its face-tracking system.

Panopticam
Tech Exec Brags That New Phone' Cameras Will Always Be Watching You
12. 2. 21
Read More
Gloves Off
Facebook Shows Off Gloves That Allow You to "Feel" VR Objects
11. 17. 21
Read More
Breakthrough Technologies
Facebook Hardware Devs Reportedly Skeptical of Metaverse
10. 28. 21
Read More
+Social+Newsletter
TopicsAbout UsContact Us
Copyright ©, Camden Media Inc All Rights Reserved. See our User Agreement, Privacy Policy and Data Use Policy. The material on this site may not be reproduced, distributed, transmitted, cached or otherwise used, except with prior written permission of Futurism. Fonts by Typekit and Monotype.