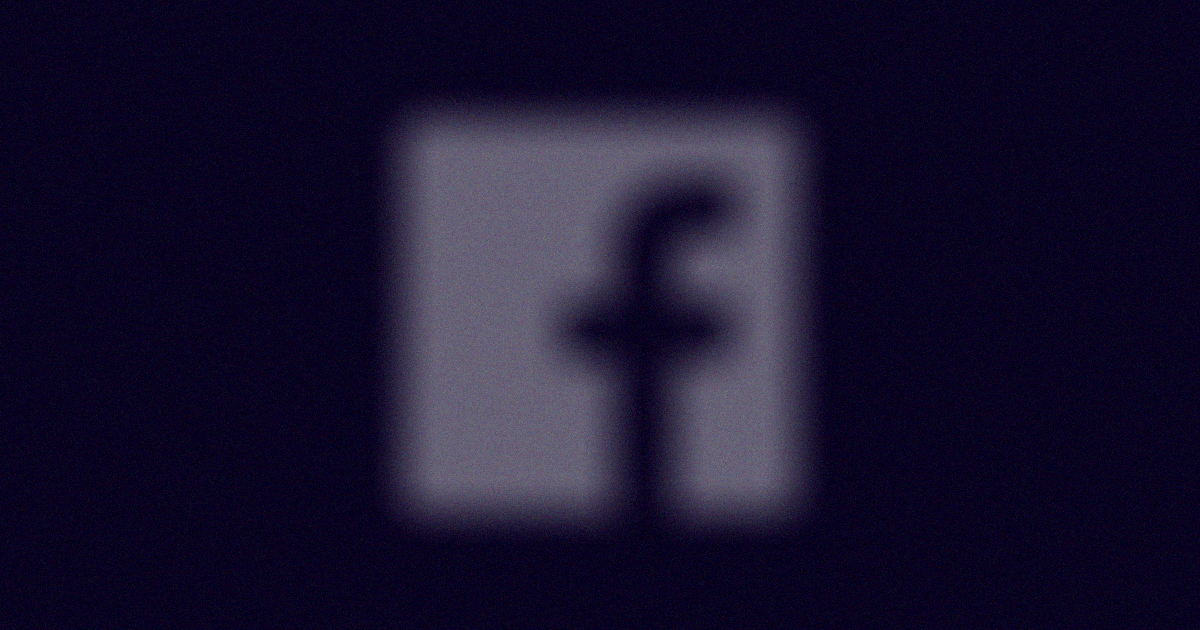 Facebook Had a Terrible, Horrible, No Good, Very Bad Day

And the social media platform's trouble may only be getting worse.

And the social media platform's trouble may only be getting worse.

You Had a Bad Day

Facebook, including Messenger, and Instagram users across North America experienced outages for most of Wednesday, starting in the afternoon and ending late the same night. Third party outage sites suggested it affected users across the entire globe.

The media reported it was perhaps the longest interruption ever experienced by two of the largest social networks in the world. But nobody really knows what specifically caused the outage — beyond a tweet today blaming the outage on a "server configuration change."

"We've now resolved the issues and our systems are recovering," read the tweet. "We’re very sorry for the inconvenience and appreciate everyone’s patience."

Yesterday, as a result of a server configuration change, many people had trouble accessing our apps and services. We've now resolved the issues and our systems are recovering. We’re very sorry for the inconvenience and appreciate everyone’s patience.

Theories swirled on Twitter about what could have caused the massive outage on Facebook, which didn't respond to questions from Futurism.  Facebook quickly ruled out one of the most popular theories via a tweet: it wasn't a denial-of-service attack (DDoS) — an attack that involves countless infected computers being leveraged to attack a single target system.

It was an outage that didn't just enrage individual users: Facebook likely felt the pressure from countless ad partners and businesses that relied on the network.

Founder and CEO of free encrypted messaging app Telegram announced that the service signed up three million new users on the day of Facebook's outage.

"Unwinding these mergers will promote healthy competition in the market — which will put pressure on big tech companies to be more responsive to user concerns, including about privacy," Warren wrote in a Medium post.

To make Facebook's terrible day even worse, the company was hit with a criminal investigation by New York prosecutors about data deals Facebook struck with other tech companies like Amazon, Apple, Microsoft, and Sony.

A grand jury in New York requested records from two device makers who had active partnerships with Facebook, the New York Times reported yesterday. The exact focus of the investigation isn't yet clear.