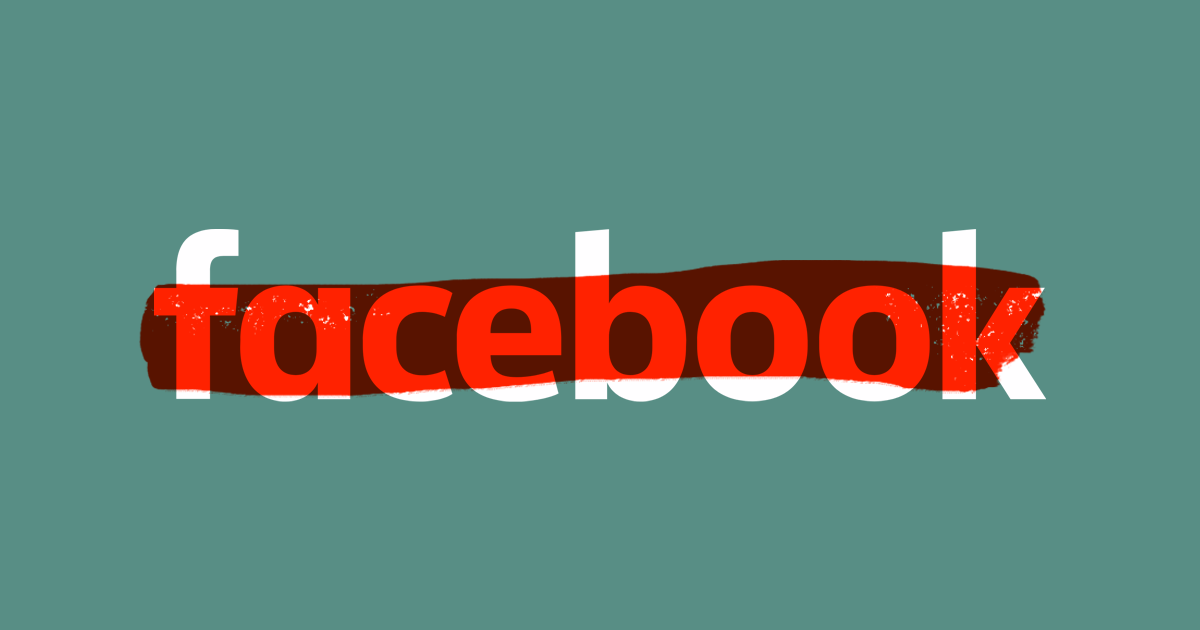 Does quitting Facebook give you a more balanced worldview?

Does quitting Facebook give you a more balanced worldview?

There are plenty of reasons to give Facebook the boot, from privacy to concerns about political manipulation.

But according to a new study, there may be further benefits to quitting Facebook. Researchers from Stanford University and New York University found that deactivating Facebook helped some users reduce their online activity, increase offline activities including socializing with family and friends, and reduce political polarization.

The study found a randomized sample of 2,844 users through Facebook display ads, offering about half of them $102 — roughly the value of your data to Facebook — in return for deactivating their Facebook profiles for four weeks, starting right before the November 2018 midterm elections and ending shortly after. A control group was not compensated.

The results are encouraging: the participants that deactivated their accounts freed up an average of one additional hour a day. Some users used that time to watch more TV or spend time with family and friends. But the group who deactivated was also "less likely to say they follow news about politics or the President, and less able to correctly answer factual questions about recent news events," according to the paper.

While we have to take these results with a grain of salt — the midterm elections were a particularly charged time politically — they aren't surprising either. After all, we already knew that spending time with loved ones will lead to healthier and happier lives.

Does the good outweigh the bad when it comes to Facebook? That entirely depends on your definition of good — we've got plenty of evidence of the bad.

READ MORE: Here’s how you’ll feel if you quit Facebook for a month [MIT Technology Review]

VPN Season
New Louisiana Law Forces You to Upload ID to Watch Porn Online
Jan 5
Read More
Make Mark Happy
Facebook Employees Seem Completely Confused by the Metaverse
10. 11. 22
Read More
Midlife Crisis
Rumors Swirl That Mark Zuckerberg Is Fighting at a UFC Show
9. 30. 22
Read More
+Social+Newsletter
TopicsAbout UsContact Us
Copyright ©, Camden Media Inc All Rights Reserved. See our User Agreement, Privacy Policy and Data Use Policy. The material on this site may not be reproduced, distributed, transmitted, cached or otherwise used, except with prior written permission of Futurism. Articles may contain affiliate links which enable us to share in the revenue of any purchases made.
Fonts by Typekit and Monotype.