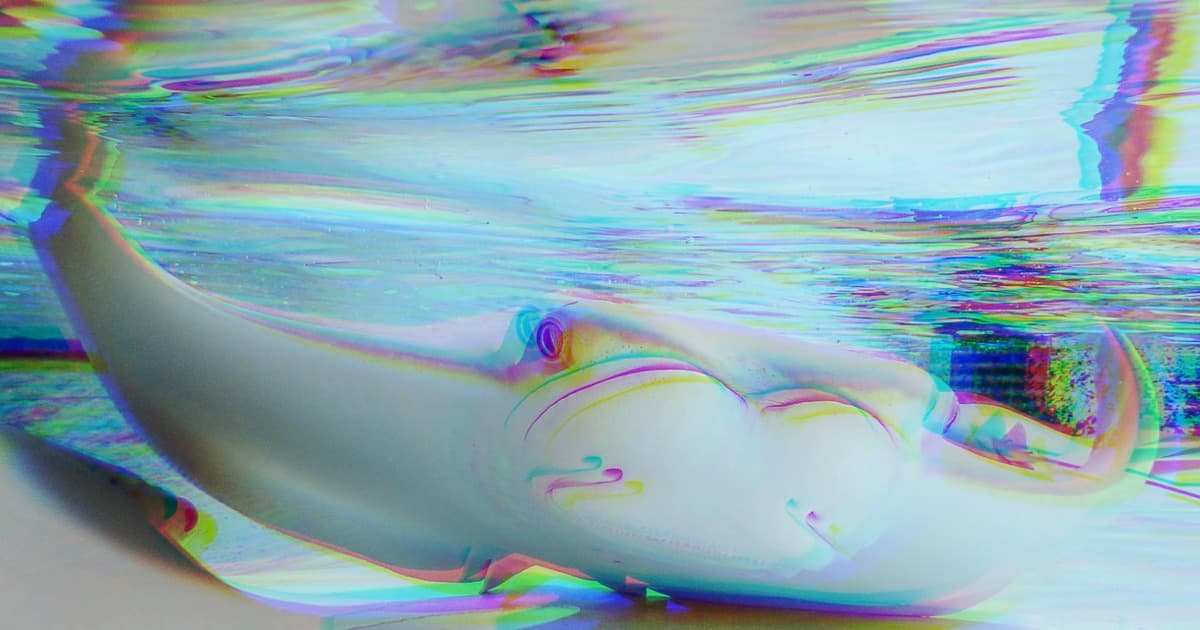 Every Single Stingray at This Zoo Just Died

The zoo says they have no idea how it happened.

The zoo says they have no idea how it happened.

A zoo in Tampa Bay, Florida discovered that 12 of its stingrays had died under mysterious circumstances on Thursday morning.

The staff at ZooTampa announced that they were investigating the deaths of the aquatic creatures after they were discovered dead in their Stingray Bay exhibit, according to Creative Loafing Tampa Bay.

As if the death of a dozen of their stingrays weren’t enough, the zoo still has no idea how they died. In fact, initial investigations found that the tank the creatures were held in seemed to be in working order.

"The animal care and veterinary teams are examining all of the mechanical equipment involved and testing the water, all of which indicate optimal water quality and conditions," the zoo’s statement said.

The tank held seven cownose stingrays, four Southern stingrays, and an Atlantic stingray, according to Creative Loafing Tampa Bay. All of the creatures were held in a 16,000 gallon saltwater tank in which zoo visitors could walk up to and actually touch them.

The zoo stated that it might take "several weeks" until they have all the test results they need to solve the mystery. For now, though, I think we’ve found the plot for Knives Out 2.

Body Farm
California Legalizes Composting Human Bodies
9. 21. 22
Read More
Death and Taxes
Direct-to-Consumer Companies Are Trying to Disrupt the Cremation Industry
8. 24. 22
Read More
False Flag
John McAfee Faked His Death and Is Still Alive, Ex-Girlfriend Claims
8. 24. 22
Read More
+Social+Newsletter
TopicsAbout UsContact Us
Copyright ©, Camden Media Inc All Rights Reserved. See our User Agreement, Privacy Policy and Data Use Policy. The material on this site may not be reproduced, distributed, transmitted, cached or otherwise used, except with prior written permission of Futurism. Articles may contain affiliate links which enable us to share in the revenue of any purchases made.
Fonts by Typekit and Monotype.